Dhivyadarshini is a famous Indian actress, belongs to Chennai, Tamil Nadu. She is popularly known for being a television host as she did many television shows. Initially, she made her debut as an actress and played supporting roles in many films including Kamal Hassan’s production. She has worked for the Star Vijay Channel on which she hosted the show ‘Coffe With DD’ and other most-watched shows. And fortunately, the show helped her to get huge acclaim and fame during her career life. Now, we are bringing you some unknown facts about her. 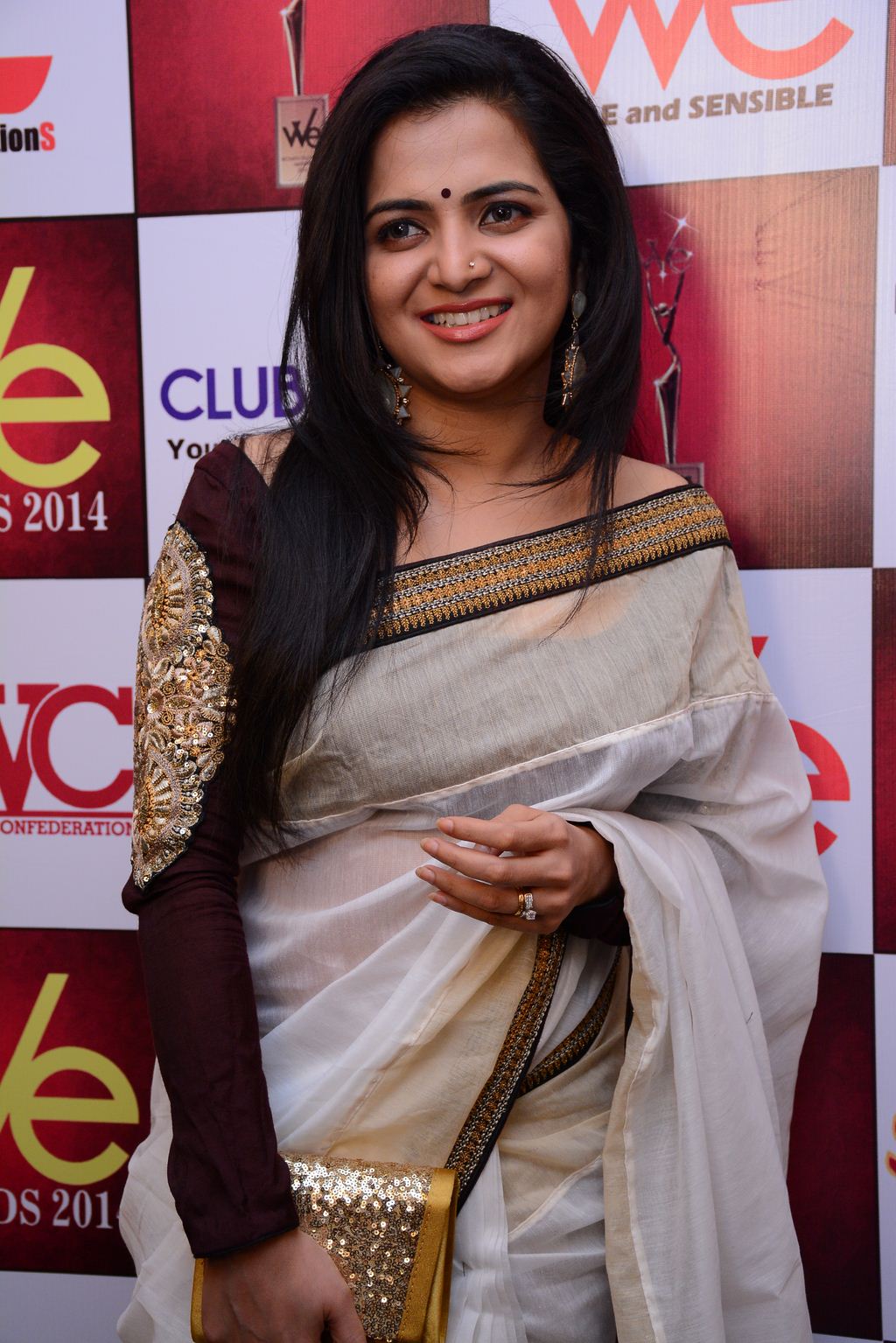 8 Things You Didn’t Know About Divyadarshini

Divyadarshini is known for being a Twitter Rockstar as she has more than 10 million followers on the Twitter handle. The gorgeous star has been working with the Star Vijay channel for a long period of time and this helped her increased her fan base.

Divyadarshini’s marital life got failed as she got divorced soon after her wedding. There was news speculated on social media that she has been in a rumored scandal and that lead to the breakup.

Despite being a successful host, earlier she had a fear of performing on the stage. She did various television shows and events, but once she confessed that she has a stage fear and even often confused many times before going to the stage.

4- She has riding troubles

5- Her Promise to her Father

There were rumors speculated that she became a Suchi Leaks sex scandal. However, at that time, she did not respond to any allegations.

Divyarshini is known for being a versatile star as she has the ability to win the hearts of thousands with her amazing acting and hosting skills that make her stand out among all.