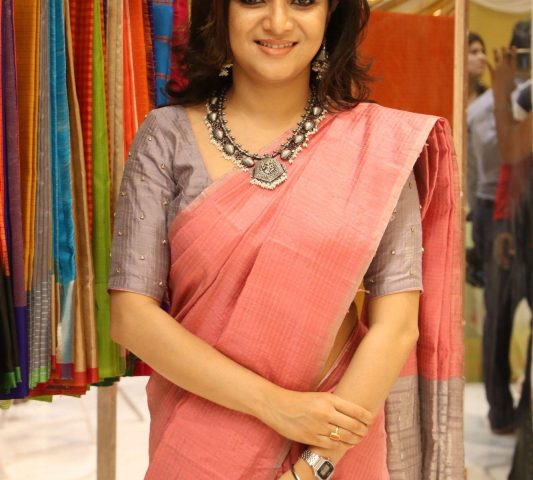 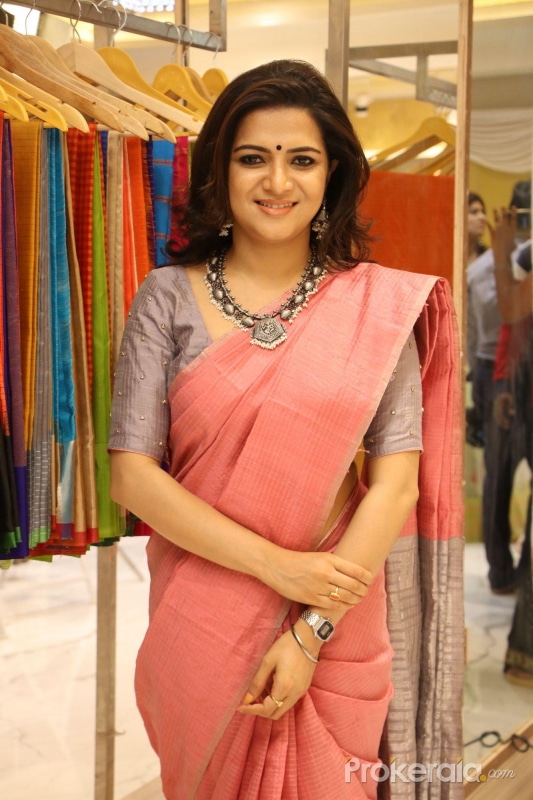 Dhivyadharshini is a film and television actress, hailing from India. She has made herself a best and successful star who has worked in multiple domains, such as; actress, voice-over actress, and a dubbing artist as well. She is the daughter of K. Neelakandan & N. Srilatha. While she has a younger brother and a sister, Priyadarshini. Her sister is also a television host and her brother is a pilot. She completed her studies from Anna Adarsh College.

In 1999, she made a television debut as a TV Anchor. Later, she appeared in a television serial “Rekkai Kattiya Manasu” which was directed by K.Balachander. The serial was aired on Raj TV and since then, she became famous for his outstanding performance. And subsequently, she got many offers. She also appeared in cameo films and worked in “Raadan Media television projects, such as; “Selvi” and” Arase” as well.

She has worked in various movies and television serials. She also played supporting roles and appeared in “Nala Damayanthi” which was Kamal Hassan’s production and released in 2003. Besides acting, she also hosts some television shows for which she got much recognition. Since 2007, Dhivyadarshini has been hosting shows, aired on Vijay TV in 2014.

She also worked as a dubbing artist and some of her movies are “Vega Tamotia”, Piaa Bajpai” as well.

Talking about TV career, she has been working as a host on television since 2007, and hosted a large number of shows, like; Jodi Number One in which she could be seen alongside Deepak and Aravind Akash.

Among various prestigious honors, the multi-skilled actress won the Favorite Anchor Award at the 2nd Annual Vijay Television Awards in 2015.

Known For: Famous for starring in Power Paandi movie