Syed Emraan Anwar Hashmi, the most acclaimed, heartthrob Indian actor who exclusively works in Hindi films and did many Bollywood films for which he got immense love and much appreciation from the audience. The actor has acted in many films and all went rock at the box office. What’s best? He is mainly known for his admiring acting chops, yet performing bold scenes. Since the beginning of his career, he has been portraying strong roles in films. One of the most famous actors of India, Hashmi has honored with three Filmfare nominations. Before acting, he took the start of his career as an assistant director for the horror movie ‘Raaz’ which was the best release of the year 2002. By 2004, he had established himself as the leading, sought-after actor of the Bollywood cinema. Among his superhit movies, some of them are ‘The Killer’, ‘Murder’, ‘Aksar’, ‘Ashiq Banaya Aap Ne’, ‘Gangster’, ‘Kalyug’, and many others that are worth sharing to watch. Almost, he has worked with many top-ranked star celebrities so far and is known for his tremendous performances. However, there are many things left to know so let us have a look at these hidden facts to know about his personal and professional life! 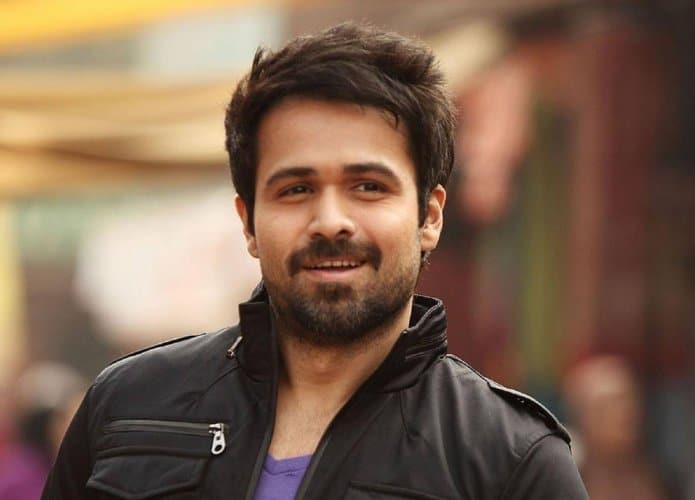 Emraan Hashmi has achieved a lot during his career life since he started his acting career, his performances and dedication to the profession are undeniable. His name Emraan means achievement and it suits him very well. Wow… that’s amazing!

2- A Good Director Too

Emraan Hashmi is a great director too. In 2002, he took the start of his career as an assistant director and worked on the horror movie Raaz in which Dino Morea and Bipasha Basu played vital roles as lead actors.

The winsome actor was born to a Muslim father and Catholic mother. Emraan Hashmi’s nickname is cute as him as he is called Emmi by his loved ones. That is so cute!

The heartthrob actor, Emraan Hashmi is known for playing bold scenes. Despite giving the best performance in the film named Once Upon a Time in Mumbai and Shanghai he is known as the serial kisser of Bollywood.

5- Had not Watched Hindi Movies

7- Married to a longterm beau

The actor, Emraan Hashmi married his long-term Lovelady Parveen Shahani whom he knew since school days when he met. After dating for six years, the couple got married.

8- All Songs have been successful

It is a record that all songs of his movies have been successful and this is like a big win for him. Despite giving some average movies, his all songs got popular and everyone liked them! Wowww… That’s impressive!