Garima Chaurasia is a Tik Tok star and social media personality who is famous for her work. She is basically from Haridwar, Uttarakhand, India. The young star is popularly known as Gima Ashi and Rugima on her social media accounts. Chaurasia pursued a degree in the field of Engineering from Roorkee College. She could not find anything interesting in her field, so later, developed her interest in acting. After discovering her passion for acting and dancing, she never wasted her time and started debuting on Tik Tok and other musical.ly apps which became the reason for her lasting success and fame. Still, there are many things we don’t know about her. So, let us have a look at these unknown facts! 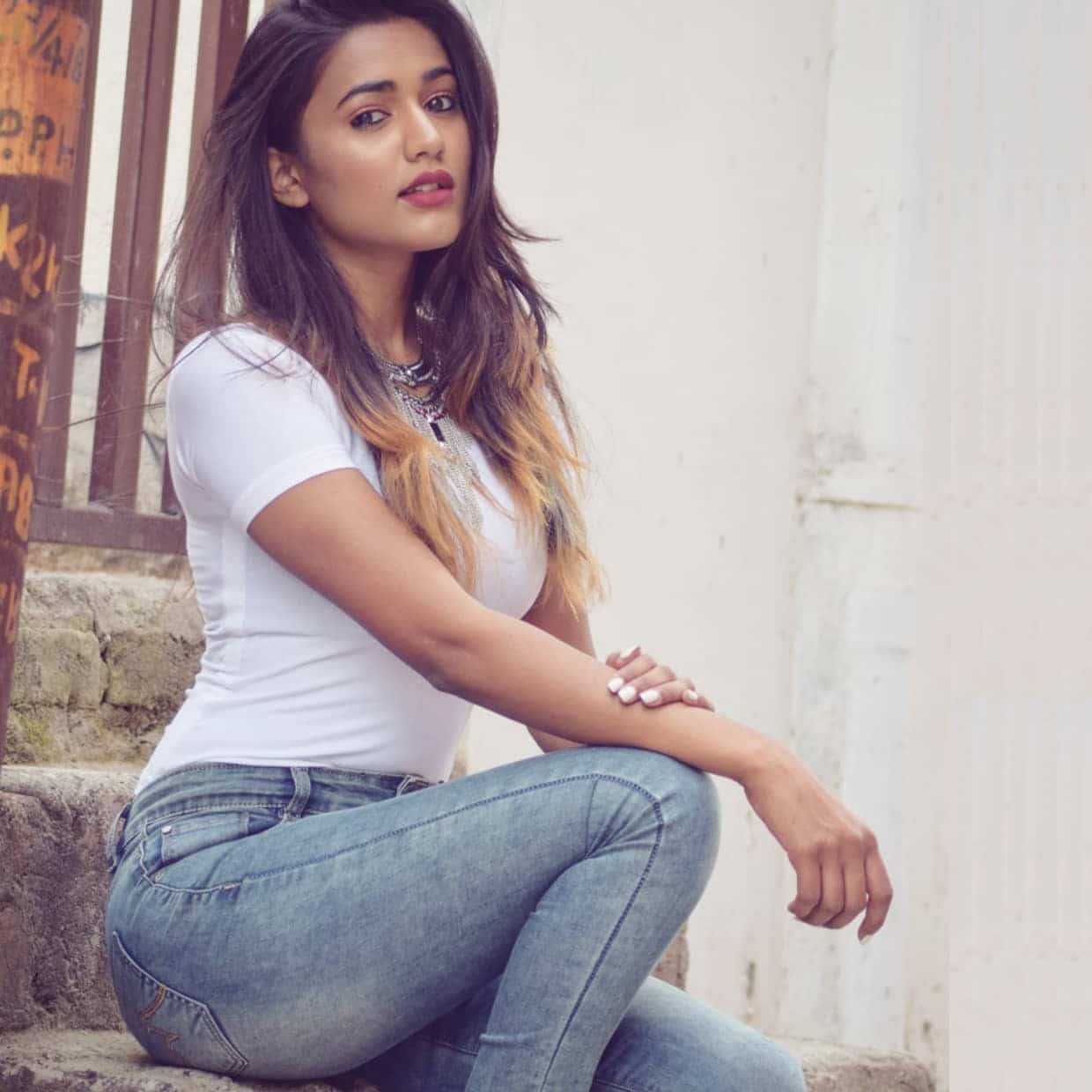 Garima Chaurasia is known for her outstanding acting, dancing, and lip-syncing skills that make her stand out among the crowd. Alongside, she is managing her modeling career as well for which she got recognized.

Being a social media celebrity, she loves entertaining herself too in her leisure time. This is the reason, she loves dancing, traveling, and photography to make herself happy with her hobbies.

Garima Chaurasia is a non-vegetarian and loves eating chicken items and seafood. Mostly, she prefers to eat fish, prawns, and chicken. While among junk food, she loves eating pizza, french fries, Pasta, and Noodles.

Being a social media celebrity star, Garima Chaurasia is blessed with a massive fan following on all her social media accounts where she interacts with them and shares her life updates too. Apart from this, she also uploads a variety of content including her photos, dancing, acting, and lip-syncing videos as well.

Being a passionate traveler, Garima Chuarasia loves visiting different places, but when it comes to her favorite destination, she always counts a few names including Singapore and Malaysia.

Apart from managing her musical.ly and modeling career, she got the chance to get featured in many television commercials for notable brands including Panchamrit, GlamEgo, Glamisha, etc.

She rose to fame after making a Tik Tok video in which she performed on the song ‘Boht Hard’ taken from the Bollywood film ‘Gully Boy’ in 2019. The video became a super hit and went viral on social media for which became famous.

In 2019, Garima Chaurasia got the title of ‘Boht Hard Girl’ after performing on the song ‘Boht Hard’ taken from Gully Boy. In the video, she collaborated with Rugees Vini.