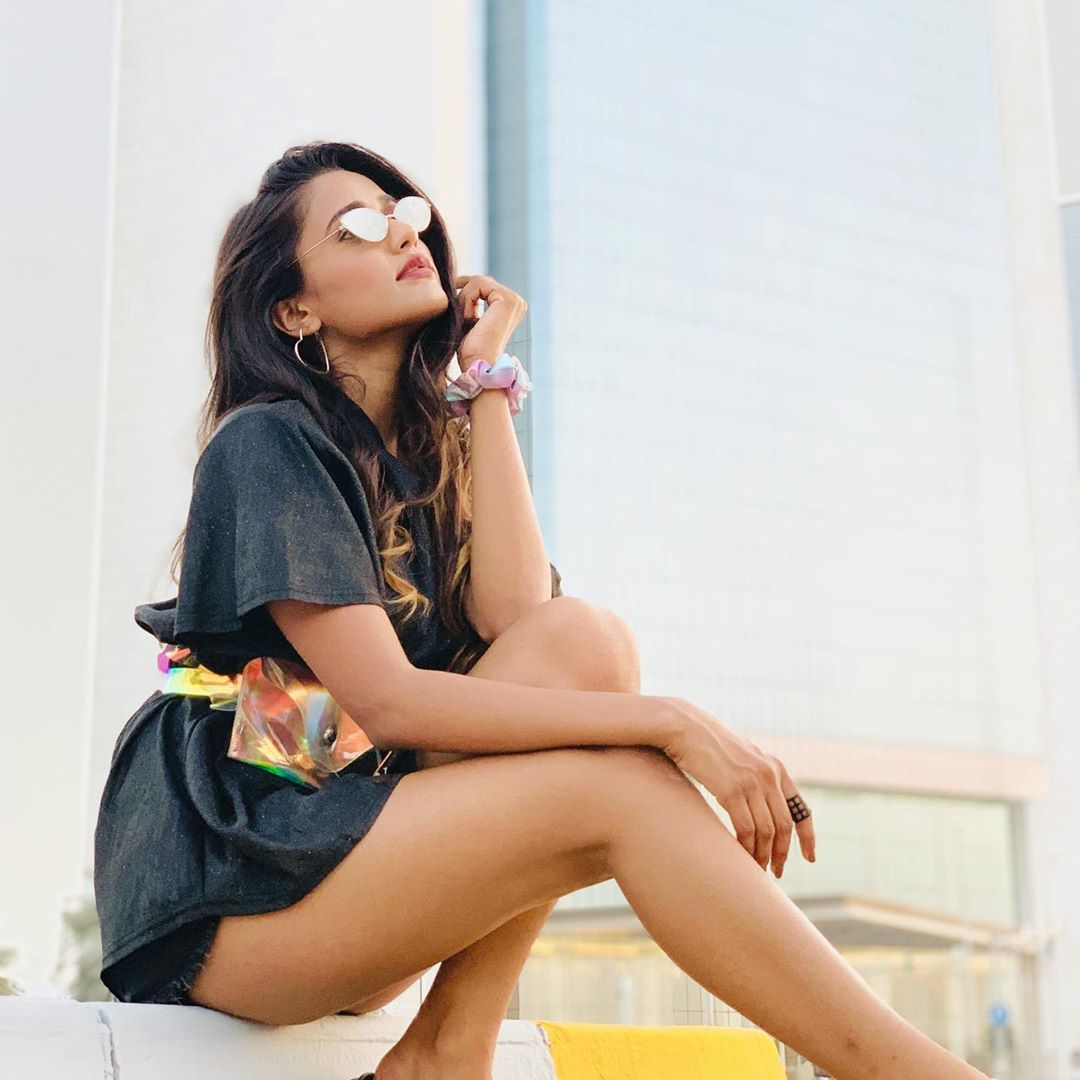 Garima Chaurasia is a famed social media personality who is popular because of her Tik Tok videos. She is also known as Gima Ashi while on social media, she is known as Rugima. She was born on 28th August 1997, hailing from India where she completed her schooling from Swami Hariharanand Public School, and later, she earned an engineering degree from Roorkee College. She is mainly popular for the music video “Boht Hard” which went viral on social media and a large number of netizens liked it.

The young, high-spirited girl, Garima Chaurasia became famous for her extraordinary talent. She took the start of her venture with Instagram where she uploaded a variety of content. Later, she joined Tik Tok mobile application where she uploads lip=syncing videos, and other entertaining stuff to enthrall the audience and fans. Also, she loves to dance and uploads various dance videos of herself on the Tik Tok account. Meanwhile, she earns a good amount with the help of sponsored products on social media. A very few people know that she is a great model and a fashion blogger. Being an energetic social media personality, she has a huge fan following on Instagram with more than 4.5 million followers. Apart from this, she has done several acting gigs, modeling assignments. Also, she has appeared in various TV shoots, advertisements, and walked on the ramp as well. Garima Chaurasia has also done various music videos and attended promotional events.

Garima Chaurasia is the young star who has achieved a lot of fame during her brief career and still, she is struggling to gain more success.