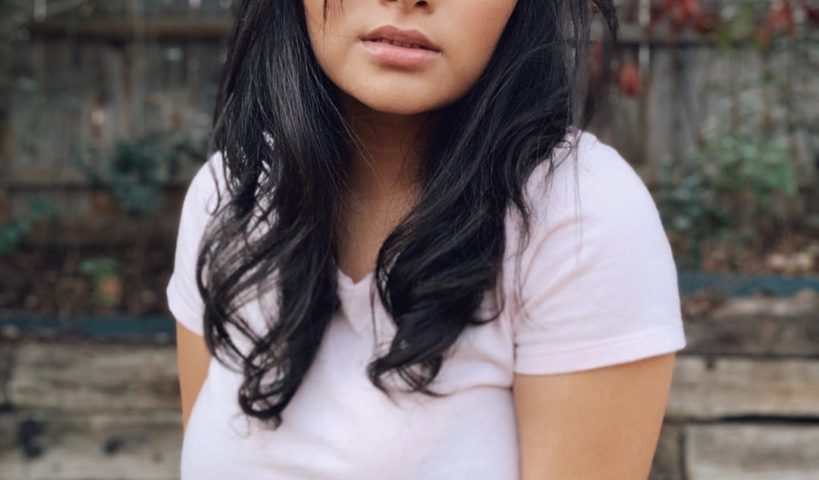 Heer Naik is a Musical.ly Star, hailing from India and became popular for her outstanding talent that has won thousands of hearts within a short span of time. The 20-year-old girl has extraordinary capability and energy to enthrall the audience and her fans. This is the foremost reason, she has a massive fan following on all her social media accounts. And the best is, she calls them her strong support system who never stops praising the gorgeous star. Naik is also famous for her Tik Tok and YouTube videos for which she got appreciated a lot by everyone. Well, this does not end here as many of us don’t know more about the pretty awesome girl. So, let us have a look at these unknown things! 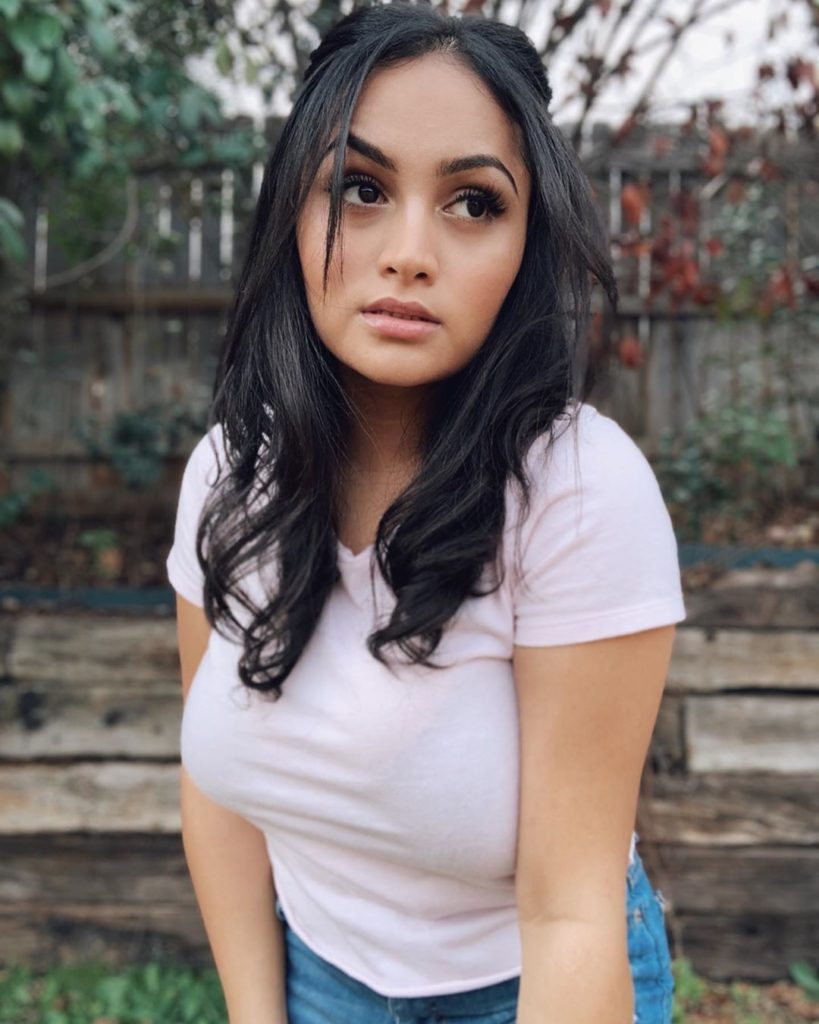 The young social media celebrity star, Heer Naik is known for being a talented, stunning Tik Tok and YouTube star. She is famous for her acting, lip-syncing skills that make her stand out among all.

An Indian-born star, Heer Naik was born on 15th July 1999 and according to her date of birth, her zodiac sign is Cancer. Cancer people are known for being emotional, highly intuitive, and nurturing, and sensitive as well.

The stunning star has a massive fan following on all her social media handles, particularly on her Tik Tok account where she is blessed with 3.4 Million followers. While on her Instagram, she has 179.1k Followers.

Heer Naik loves acting and dancing in her free time as she always keeps herself indulge in such kinds of activities, makes videos, and uploads on her musical.ly accounts where she enthralls the larger audience.

Heer Naik is a huge fan of the Bollywood most celebrated, veteran actress and dance master, Madhuri Dixit Nene who is popular for not just her acting, yet outstanding dance moves.

The actress launched her YouTube channel titled ‘Heer Naik’ where she has millions of subscribers. On her channel, she uploads a variety of content including her acting, dancing, and lip-syncing videos to entertain her fans.

Her father gave her name as Kalpesh Naik while her mother’s name Hermali Naik. And her brother named her Jatan. Later, she became popular by her name Heer Naik.

She rose to fame after giving an outstanding performance on the most popular Tik Tok mobile application. Later, she is famous for her work and performance on her YouTube channel.