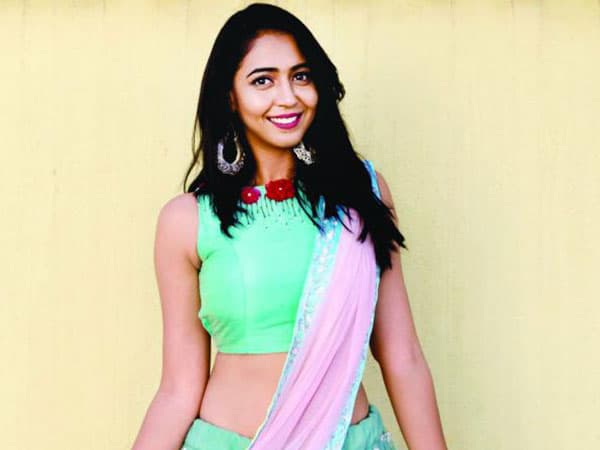 Hitha Chandrashekhar, an Indian actress, predominantly works in the Kannada film industry and appeared in many films. While she is popularly known for playing the role in the film named 1/4Kg Preethi and this became the reason for her fame. She is a professional actress who flaunts her incredible acting prowess and won the hearts of many with her brilliant performances. Her fans and followers can’t stop praising the gorgeous and her skills that always make her stand out among others. Even she is considered among the best stars of the South-Indian cinema where she got appreciated by many. However, we have compiled some lesser facts to know more about her. Let us have a look!

Hitha Chandrashekar is known for being a well-trained actress who took acting classes from Roshan Taneja School of Acting, located in Mumbai, India. After becoming a professionally trained actress, she then looked for acting gigs.

The gorgeous actress is known for making her successful Kannada debut film named ‘1/4Kg Pretthi which was released in the year 2017. In the film, she worked alongside Vihan Gowda and became popular.

Besides acting, she loves dancing and her love for dance compelled her to take a part in the reality television show named ‘Dancing Stars’ season-3 where she was honored with the title and it was aired on the Colors Kannada channel.

The actress also shared the screen space alongside biggies including Yogesh, Kiran Srinivas, Sonu Gowda, Prathap Narayan, Praveen Pugalia, and many others who are famous for their excellent acting and dedication.

The actress once revealed that the veteran actress, Neena Gupta is her real inspiration after watching her series ‘Masaba Masaba’. Since then, she always tries to learn from her adorable acting talent.

6- Featured in many Commercials

The actress also got the chance to get featured in many print and television advertisements and commercials for which she got huge acclaim and appreciation from everyone.

The actress, Hitha has acted in many Kannada films, but still, she is looking forward to getting many acting opportunities and constantly proving herself as the best actress. She has made appearances in 6 films, 3 short films, and more than 20 television commercials and ad films.

The actress desires to work as a casting director, director, and creative human. It seems Chandrashekar wants some diversity in her career and she is still wishing to work in the Bollywood film industry.