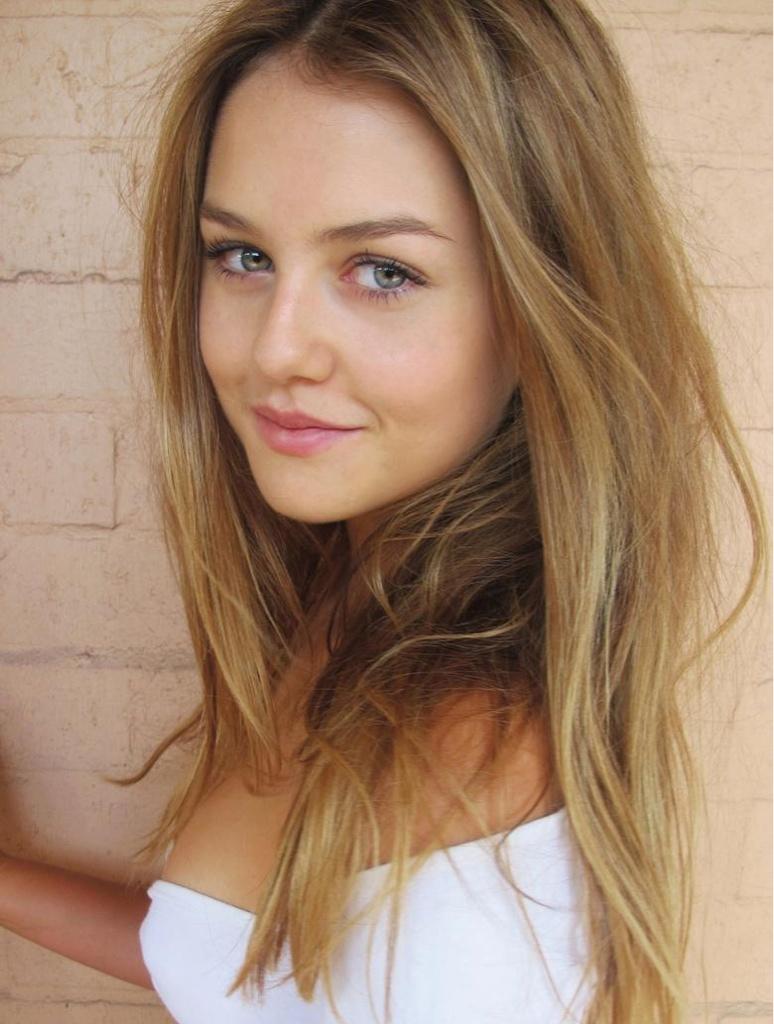 If you want a cocktail of beauty, talent, vitality, and inspiration, look no further than Isabelle Cornish, an Australian actress, and model.

Isabelle Cornish enjoys portraying characters who not only inspire but also challenge her, and with whom she can empathize. On the other hand, She is not the first actress in her family; she is the younger sister of actress, “Abbie Cornish”. Let’s discover some more interesting facts about her below!

As a child, Isabelle was fascinated with acting and filmmaking. She had saved enough money by the age of ten to purchase her first video camera.

She was also a natural athlete who enjoyed working up a sweat on the soccer field or the basketball court.

The 27-year-old SAS Australia star admitted to having an eating disorder in an interview with The Daily Telegraph on Wednesday. But the actress recovers from it soon through her dedication and strong willpower.

“It has a significant impact on your entire life. Eating disorders are a serious mental health issue that affects every aspect of your life”, according to her. [1]

Cornish is a blogger. She hopes to use the medium to assist others in realizing their full potential.

In addition to acting, the actress is a certified yoga instructor. She studies natural health and nutrition because she is passionate about health and fitness.

Isabelle, like her older sister Abbie, is a vegan. Their decision to go meatless would have been influenced by their upbringing on a farm with animals. And she has also led workshops and courses for raw vegan chefs.

In the short film Arc, she played “Sophie”, and it was her first acting role.