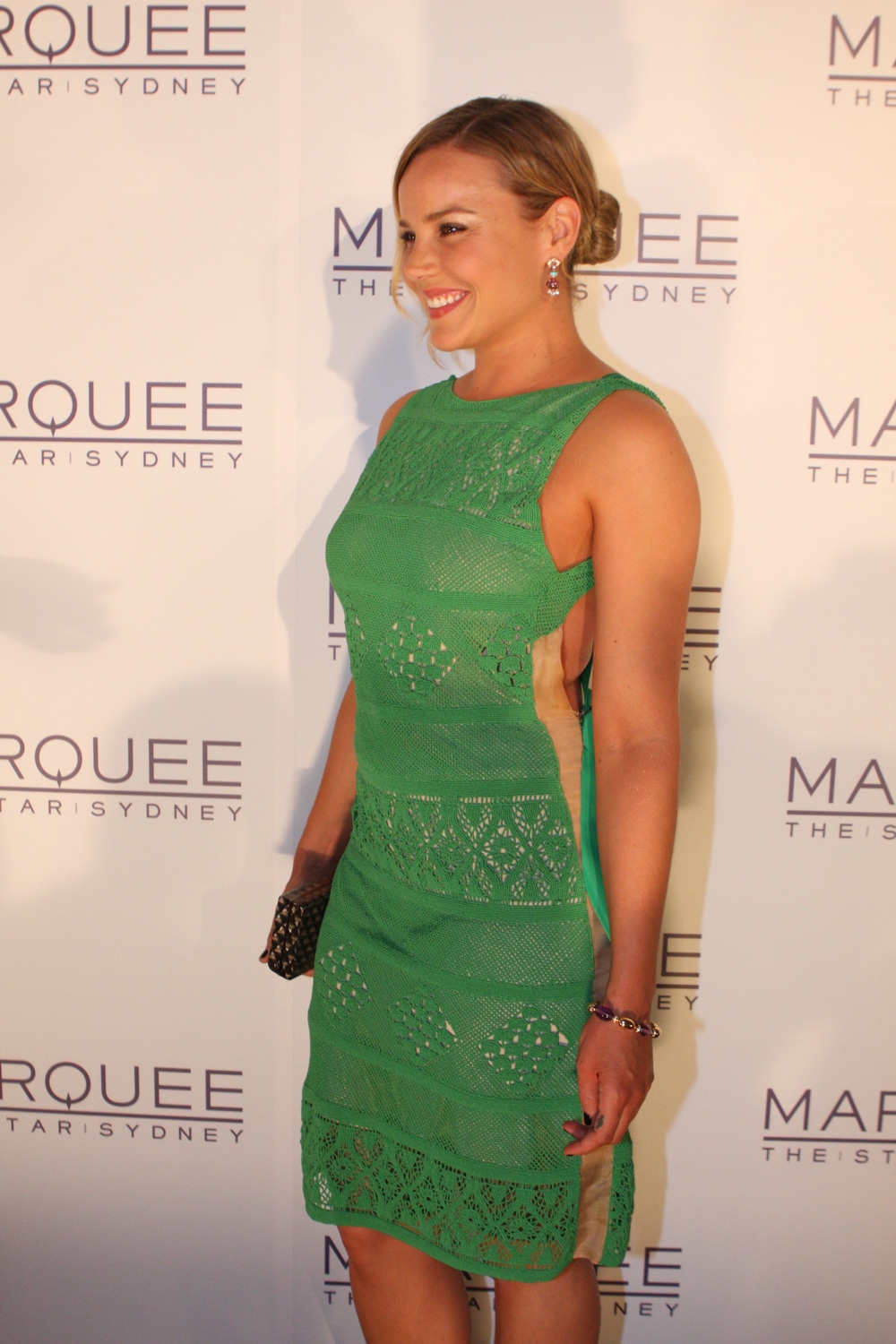 Abbie Cornish is an Australian actress and rapper. She played the lead role of Heidi in the romantic/drama film Somersault (2004). Although she is best known for her other films such as Bright Star (2009), Sucker Punch (2011), Limitless (2011), and many more.

Abbie Cornish has been so passionate about acting since childhood. She has also a unique talent for rapping. Her career Journey is as fascinating as you might think because she has accomplished quite a few things such as she learned to drive at the age of 12, interesting.

Abbie Cornish was born on 7th August 1982 in Lochinvar, New South Wales, Australia. She is the older sister of Isabelle Cornish who is also an actress. Abbie is the second of five children of Shelley and Barry Cornish. She grew up on a farm before moving to Newcastle, New South Wales. She was so interested in independent and foreign movies when she was a teenager.

Abbie Cornish made her television debut with the Wildside TV series in 1999 and after that, she was offered her first role in The Monkey’s Mask film. From 2001 to 2003, she portrayed the role of Penne in the Life Support TV series with Rachael Coopes. In 2004, she appeared in the short film Everything Goes with co-star Hugo Weaving and Sullivan Stapleton.

Abbie Cornish started modeling at the age of 13. She is a Vegetarian and as she became an ambassador for the Australian animal rights group. She gained popularity and media attention when her debut film ‘The Monkey’s Mask (2000) was released, winning hearts and awards along the way. She played the role of Mickey Norris brilliantly alongside Kelly McGillis and Susie Porter.

Later in 2004, Abbie Cornish got into the limelight again as she played the role of Heidi in Somersault alongside Sam Worthington. In Bright Star (2009), Abbie starred alongside Ben Whishaw and played the role of Fanny Brawne. In 2006, she appeared in Candy, a romance drama film with Heath Ledger.

She made an appearance as Lindy in the thriller/action movie Limitless (2011) with co-stars Bradley Cooper, Robert De Niro, and Andrew Howard. In the same year, Abbie acted as Sweet Pea in Zack Snyder’s action/fantasy movie Sucker Punch with Emily Browning and Jena Malone.

In 2017, Abbie played the lead role as Sarah in Geostorm, a sci-fi/action movie starring Jim Sturgess. She got this golden opportunity to work with writer/director Martin McDonagh’s crime-comedy film Seven Psychopaths (2012) with co-stars Colin Farrell, Sam Rockwell, and Michael Pitt.

Abbie Cornish has worked with Luke Wilson in the film The Girl Who Invented Kissing (2016). In 2018, she portrayed Cathy Mueller in the first season of Amazon TV series Tom Clancy’s Jack Ryan with John Krasinski.

In 2021, Abbie played the role of a waitress in the action thriller film named, The The Virtuoso with Anson Mount and Anthony Hopkins.

Favorite Movies: Gone With The Win