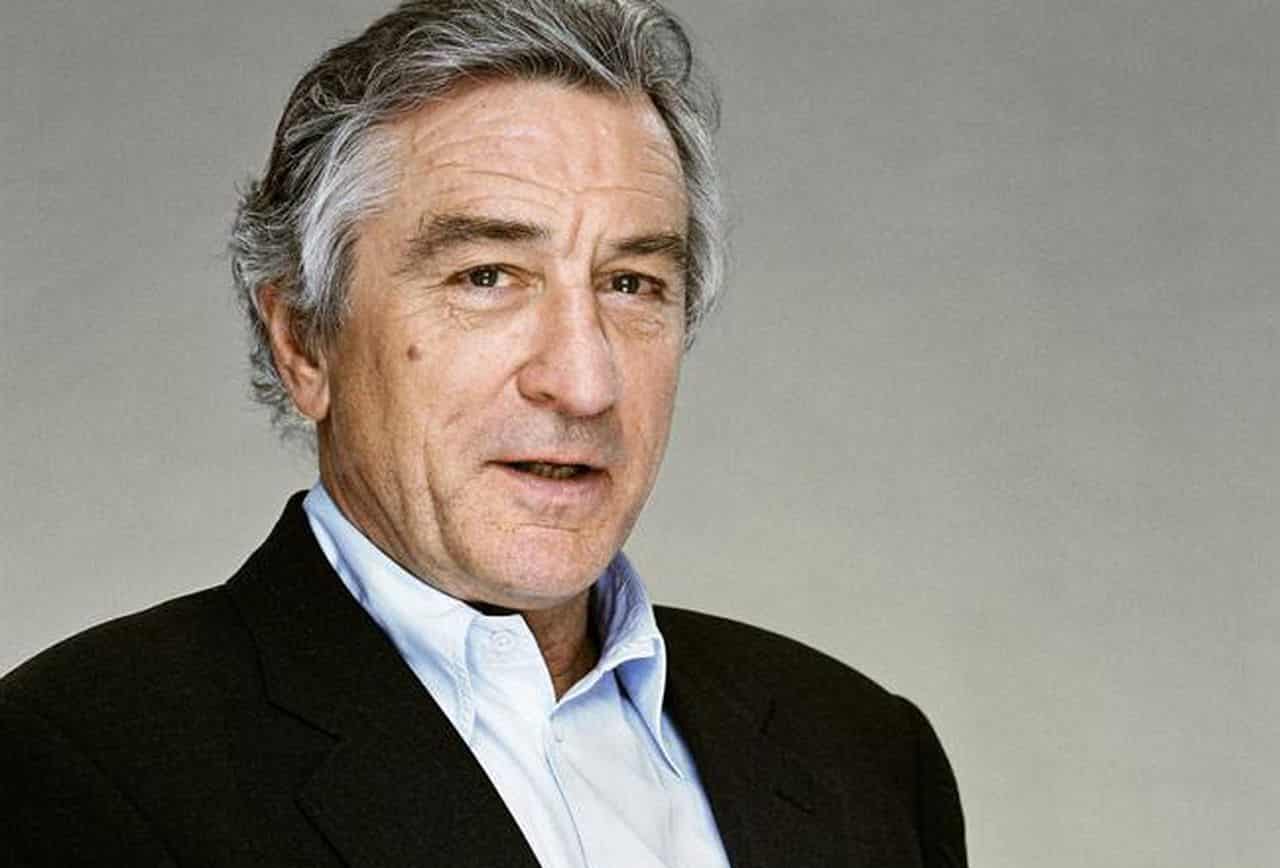 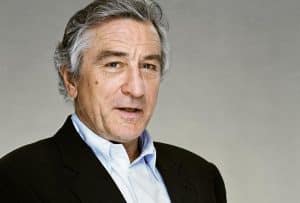 Robert Anthony De Niro Jr. was born on August 17, 1943, in the Manhattan district of New York City. Robert is the single offspring of painters Virginia Admiral and Robert De Niro Sr. Robert is an American actor, director, and producer.

De Niro started his high school at the private McBurney School and later attended the private Rhodes Preparatory School, although he graduated from neither. De Niro’s first film role came at the 20 years of age, when he showed up in Brian De Palma’s 1963 film The Wedding Party.

In the 1974 film The Godfather Part II, De Niro performed the role of Vito Corleone. Because of this, he won the Academy Award for Best Supporting Actor. In the 1980 movie Raging Bull, directed by Martin Scorsese with whom a long-lasting collaboration was marked by Robert De Niro. This collaboration earned him the Academy Award for Best Actor for his depicted character of Jake LaMotta.

Robert De Niro work includes various movies that are considered to be among the best and most influential around the planet. Robert earned different awards and accolades, including two Academy Awards, the Cecil B DeMille Award, AFI Life Achievement Award, a Golden Globe Award, Presidential Medal of Freedom. He has been nominated for six BAFTA Awards, two Primetime Emmy Awards and four Screen Actors Guild Awards.

Known For: Famous for starring in Taxi Driver movie