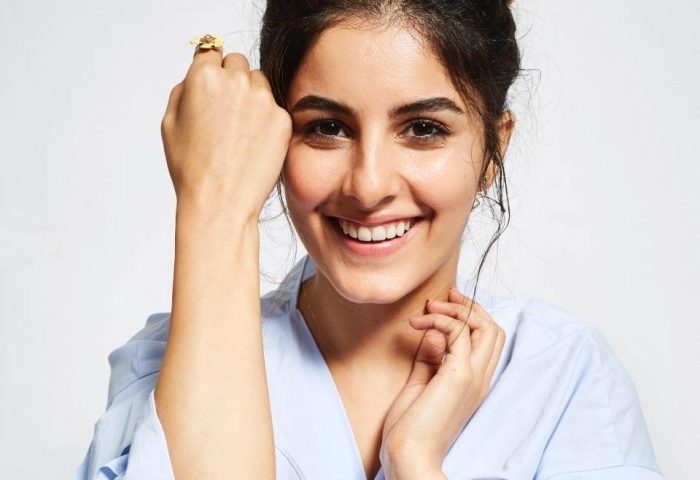 An Indian actress, Isha Talwar who works in Hindi language films including Bollywood and Malayalam, Tamil, and Telugu movies. Apart from acting, she also works as a model and appeared in many commercials as well. In 2012, the actress made her debut in the Mollywood film industry through ‘Thattathin Marayathu’. Well, she has been giving outstanding performances since she took the start of her career and winning the hearts of many. Moreover, she has beautifully managed her both acting and modeling professions as well and grabbed the attention of the larger audience. However, this does not end here as we have compiled some lesser facts to know more about her. So, let us have a look at these things that probably you did not know about her earlier. 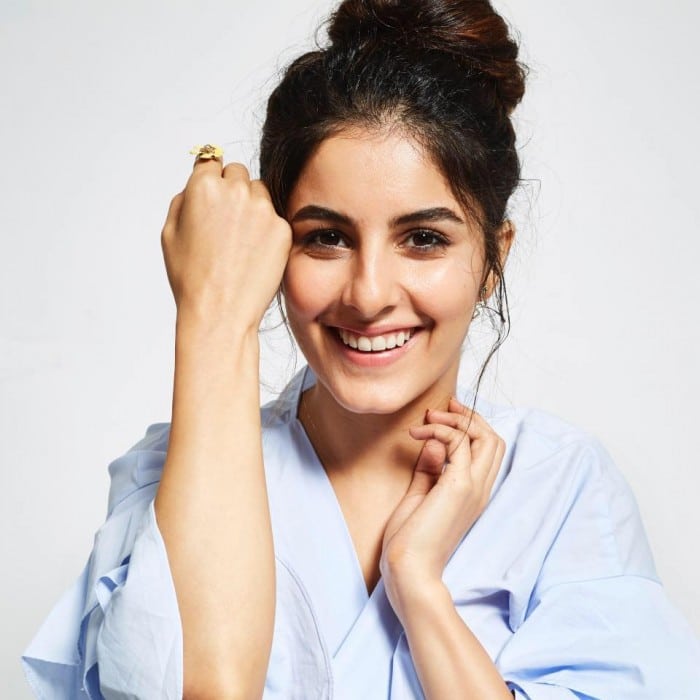 Isha Talwar is known for being a multi-talented star who flaunts her incredible talent as she is not just an actress, yet a great model and well-trained dancer as well who has been in the field since a long.

The most talented actress has acted in many films and got appreciated but some of the most popular projects are ‘Article 15’, ‘Bangalore Days’, ‘Har Kisi Ke Hisse: Kamiyaab’, and many others are notable films.

Isha Talwar has a love for doing yoga as it helps to relieve stress, improves balance and flexibility, helps you sleep better, connects with your inner self, relaxes, and calm you as well. Moreover, it helps you to strengthen yourself.

Isha Talwar loves trying out a variety of food items but when it comes to her favorite food, she always counts a few names including Puttu and Kadla. While among desserts, she loves Gajar Ka Halwa.

Isha Talwar’s favorite color is Black. While among perfumes, she opts for Narciso Rodriguez. When it comes to her favorite co-star, she always Prithiviraj is her favorite. And among places, she loves Kerala.

Fans always curious to know about their favorite star’s relationships and today we got to know that Isha Talwar is the sister of Vishal Talwar who is an assistant director and known for his directorial named ‘Aapki Khatir’.

7- Comes from a family of Artists

Isha Talwar has worked along with Bollywood biggies including Shahrukh Khan, John Abraham, Shahid Kapoor, Booman Irani, and many others who have been winning millions of hearts with their acting prowess.