➡ Check out Jayasurya Entry at SuperStarsBio

Jayasurya, the most celebrated actor who predominantly works in the Malayalam film industry and appeared in many films for which he got famed. And what’s more? The actor has acted in more than 100 movies so far and the best is, he was honored with several awards including National Film Award, two Kerala State Film Awards, two Filmfare Awards South, and many more that are worth counting. There is no doubt that he is such a brilliant actor who is known for his outstanding acting chops that make him set apart. Also, he made an appearance in a few Tamil movies for which he got much recognition during his career life. However, the actor made himself the best actor in Hindi cinema and now his fans want to know more about him. For them, we have shared some lesser facts so that they can get to know him better. If you are one of them, then give it a read! 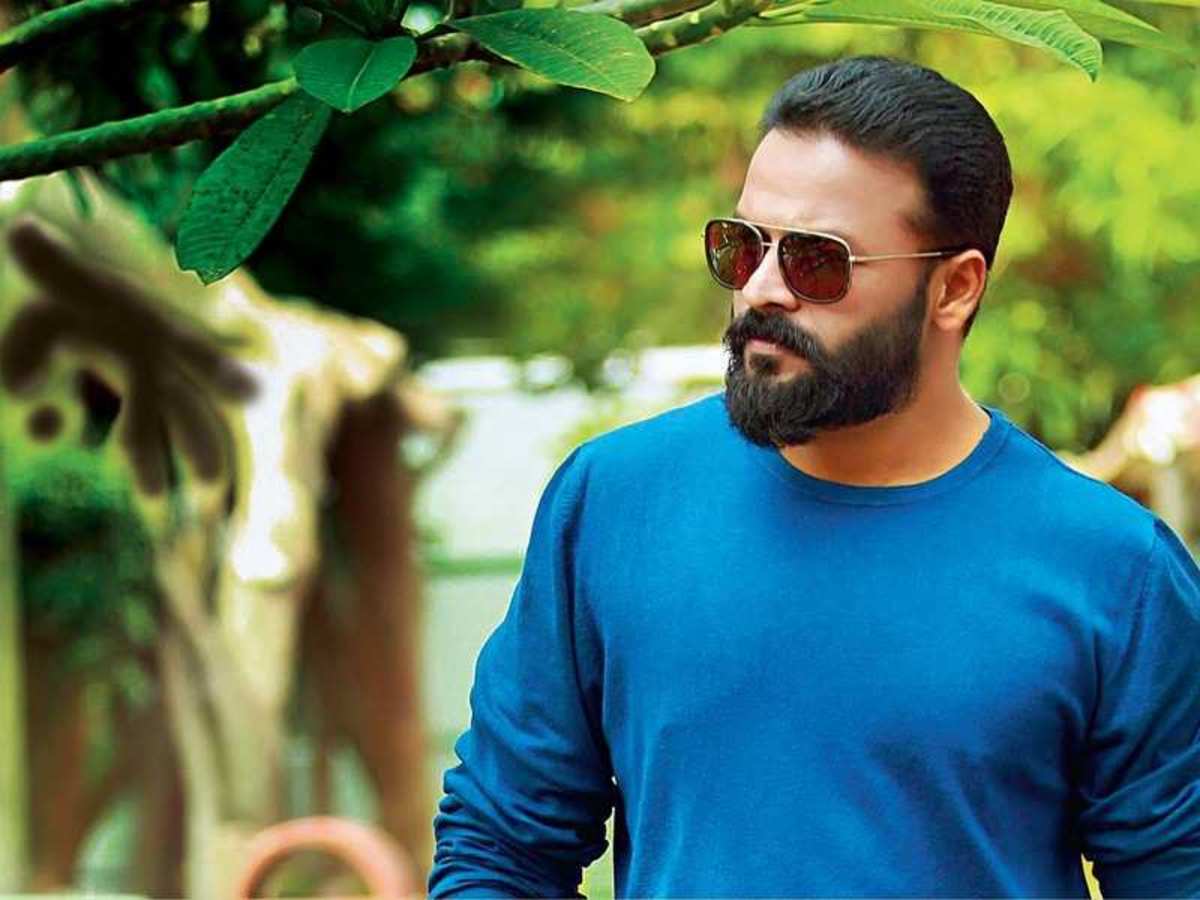 8 Things You Didn’t Know About Jayasurya

His television show titled ‘Jagathy vs Jagathy’ was a super hit and even earned high TRPs. Also, he had a short stint in the film named Aparanmar Nagarathil, had the entire cast of his mimicry troupe. That’s inspiring!

3- Debuted as a Leading Actor

The most talented actor, Jayasurya debuted as a leading actor with the film titled Oomappenninu Uriyadappayyan which was directed by Vinayan and was released in the year 2002. In the film, his role was mute. Hence, he did not have any dialogues in the film.

Here you will be surprised that Jayasurya proved himself as one of the most bankable actors of the Malayalam cinema. Even Surya exposed his singing talent as a playback singer for four movies. His songs became the instant hit of the year.

Some of his songs sung by himself are most popular including Komalavalli from the movie named Immini Nalloraal, Adhyaamaai from the music album Ormathalukal, and many others that are popular.

After becoming a successful actor and playback singer, Jayasurya became a great, talented producer and produced the comedy film titled Punyalan Agarbattis which was directed by Ranjith Sankar that released in the year 2013. Also, he acted in the film as well.

Another achievement is Jayasurya has worked with many South biggies who are famous for the extraordinary acting skills that make them set apart from others. Well, undoubtedly, Surya proved himself a Dabangg actor.

Jayasurya also collaborated with Anoop Menon in many Malayalam movies but some of them are famous including Currency, and many others that are worth sharing.