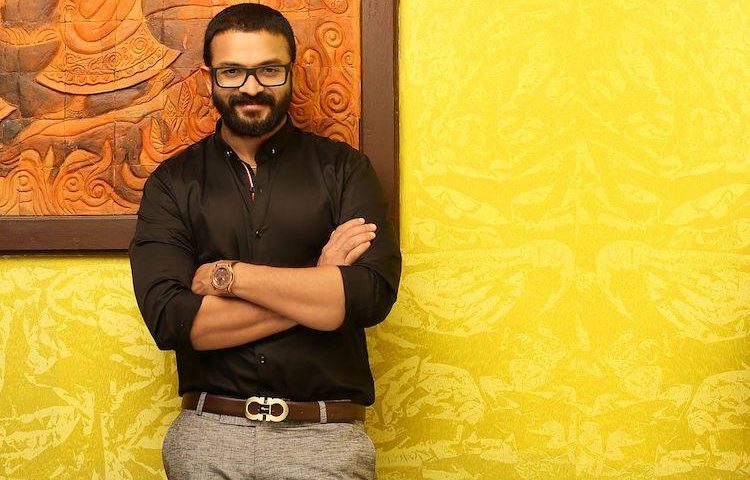 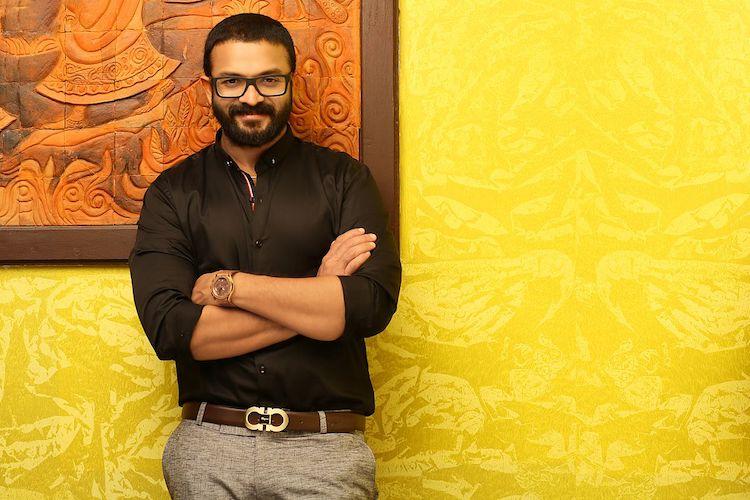 Jayasurya is an uprising Indian movie actor, playback singer, film producer and impressionist, who predominantly appear in Malayalam movie industry. He has starred in more than 100 movies.

Jayasurya initiated his career as a parody artist and hosted a number of television sitcoms aired on Malayalam TV channels. In the year 1999, He made his first acting debut as a background actor with the movie Pathram. Jayasurya’s major break-through was portraying a mute in the movie Oomappenninu Uriyadappayyan. In the year 2000, Jayasurya was renowned for his comic-concentrated characters in the movies Pulival Kalyanam, Swapnakkoodu, Chocolate, Gulumaal, Chathikkatha Chanthu and simultaneously the roles of Villian in the movies  Arabikkatha, Kangaroo and Classmates. By the end of 2010, Jayasurya earned utmost fame for his roles, in movies like Janapriyan, Cocktail, Apothecary, Lukka Chuppi, Iyobinte Pusthakam, Captain and Su.. Su… Sudhi Vathmeekam. He was also renowned for comedy movies, like Amar Akbar Anthony, Punyalan Agarbattis, Aadu 2 and Aadu. He made his debut as a film producer by way of producing the movie Punyalan Agarbattis and is also accredited as a playback singer in a number of movies.

Jayasurya was born in Thrippunithura, India on 31st August, 1978. He was born to Thankam and Mani. He completed his schooling from Government Sanskrit High School, Tripunithura and St. George U. P. School, Chambakkara. Jayasurya earned Bachelor of Commerce degree at Mar Ivanios College. After completing his studies, he enrolled for mimicry troupes such as Kottayam Nazir’s Cochin and Crown of Cochin Discovery. On 25th January 2004, he married to Saritha and the couple was blessed with two children.

Facts You Never Knew About Jayasurya!