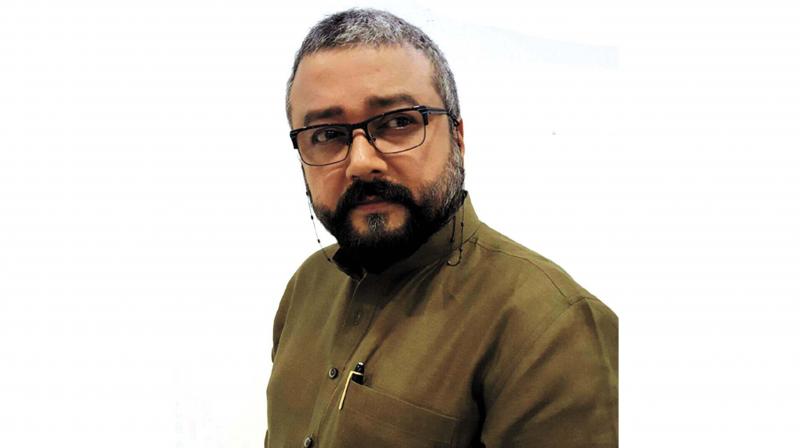 Jayaram Subramaniam, an Indian actor who has been working in South Indian cinema where he did various Tamil, Malayalam, and Telugu movies. Apart from being an actor, he is chenda percussionist, mimicry artist, and occasional playback singer. He has acted in more than 200 movies and also has won several awards for his work and performances in Hindi cinema and the music industry.

Jayaram started off his career with ‘Kalabhavan’ a professional mimicry troupe in Kochi. At the age of 22, he then joined cinema with the help of Padmarajan, a filmmaker and scriptwriter. He gave him his launching pad with the film named ‘Aparan’ in 1988.

Subsequently, Jayaram started appearing in Padmrajan’s movies including ‘Moonnam Pakkam’ (1988), ‘Innale’ (1989), and others. Padmarajan was his mentor and guide who helped him to reach the peak of success.

Later on, Jayaram became the superstar of the Malayalam film industry through the film named ‘Meleparambil Aanveedu(1993) which was directed by Rajasenan. His on-screen chemistry with Shobana worked well in films including Innale, Meleparambil Aanveedu, and Dhwani.

Check out exclusive ➡ facts about Jayaram.