➡ Check out Jayaram Entry at SuperStarsBio

The super talented star, Jayaram Subramaniam who was born on 10th December 1965 in India where he was born and grew up. Also, he studied there and decided to pursue a career in the field of acting. Later, he started working in the South Indian cinema where he mainly works in Malayalam and Tamil films. What’s more? He got much appreciation from his fans and the viewers. Also, he gained much recognition during his career life by working in Telugu films. He is a man with multiple skills and has the ability to win the hearts of many. The incredible achievement is that he is the winner of many accolades including the Tamil Nadu State Film Awards, and many others. However, to know more about him, let us give it a read! 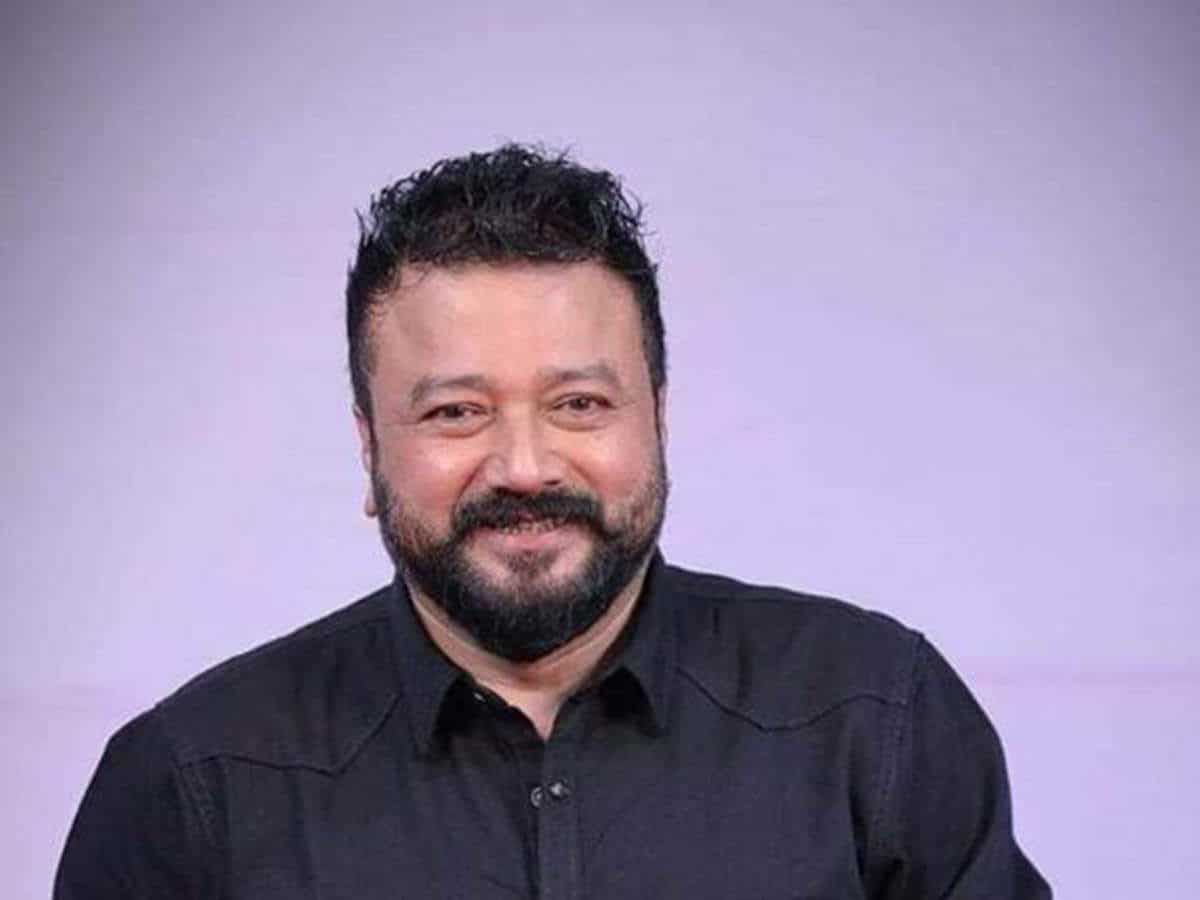 8 Things You Didn’t Know About Jayaram

Jayaram is considered one of the sought-after actors in the South Indian film industry where he acted in more than 200 films so far. Undoubtedly, the actor has proved himself the best actor of Southern cinema.

The multi-talented star is blessed with not just acting skills, yet mimicry skills. Also, he is an occasional playback singer. What’s more? He is also a Chenda Percussionist as well.

3- Honored with Many Awards

Among many notable achievements, Jayaram was honored with the Padma Sri Award, Filmfare Awards South, and many more that are worth sharing.

During his leisure time, Jayaram Subramaniam loves watching movies, listening to music, reading books. All these activities give him pleasure and a chance to explore himself in depth.

Before acting, the most talented actor used to work as a professional mimicry artist. Later, he developed his interest in acting and decided to join showbiz where he proved himself.

In 1988, the actor, Jayaram Subramaniam debuted through a film named ‘Aparan’ which was directed by the famed filmmaker Padmarajan. In the film, the actor gave a brilliant performance.

The actor, Jayaram is a huge fan of the Bollywood legendary actor, Amitabh Bachchan who is still remembered for his 80s to 90s performances given in the movies.

The actor is a huge pet lover and he is obsessed with elephants. His love for animals will not end as he loves not just cats and dogs but also loves the largest land animals, like; Elephants.