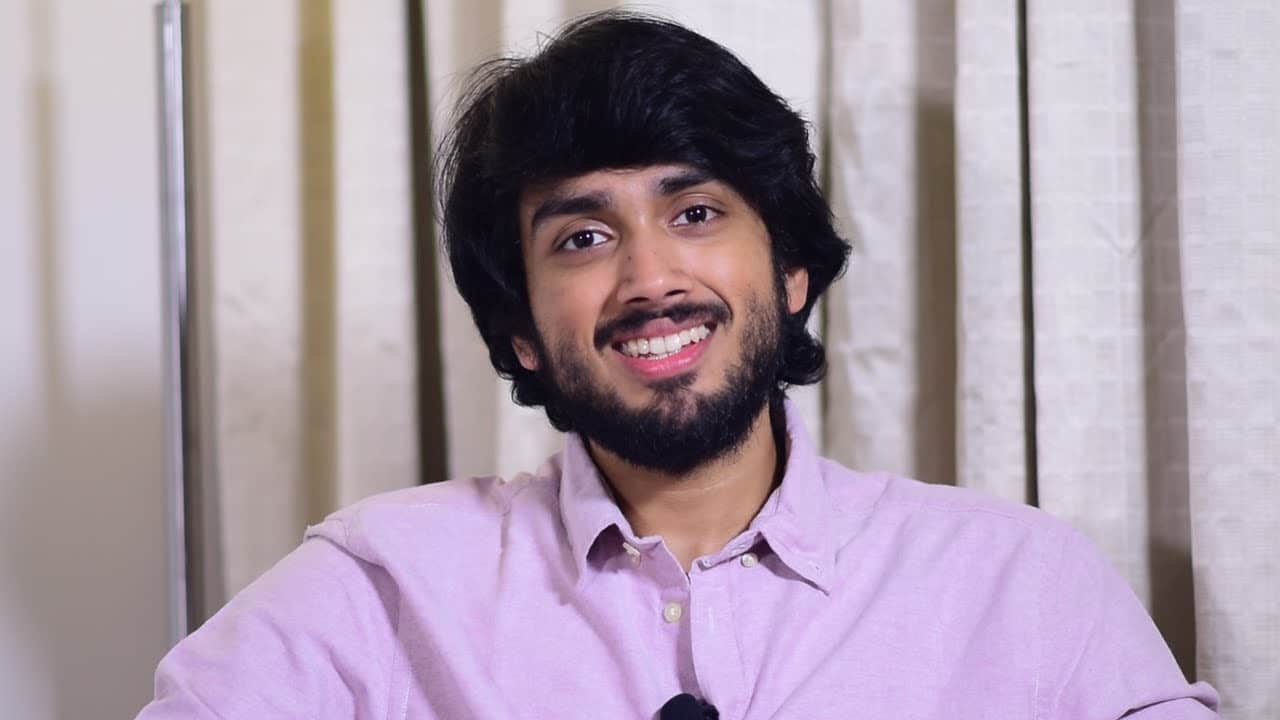 Kalidas Jayaram was born in Perumbavoor, India on 16 December, 1993. He the eldest of two children with a younger sister named Malavika Jayaram. Kalidas completed his schooling till 10th grade at Padma Seshadri Bala Bhavan, Chennai and at Choice School, Cochin, Kerala. He earned his bachelor’s degree with a major in visual communication from Loyola College Chennai.

When he was 7 years old, he made his Malyalam debut with the movie Kochu Kochu Santhoshangal which afterwards won him a National Film Award for the Best Feature Film in Malayalam. He also won National Award for the Best Child Artist for his second movie Ente Veedu Appuvinteyum. In 2014, Kalidas performed the impressions of Surya, at 8th Vijay Awards. He played the leading role in Balaji Tharaneetharan’s subsequent directorial project Oru Pakka Kathai. Started in 2014, the movie is slated for 2016 release. At present, his Tamil movie titled Meen Kuzhambum Mann Paanaiyum has been a megahit on screens. Now he has been working on a Malayalam film titled Poomaram as a hero.

Kalidas Jayaram fascinated to become an actor when he was only 5 years old. His parents were also highly successful actors of Malayalam cinema. He amazed everyone with his role as a child star Vasudev in the movie Ente Veedu Appuvinteyum, who unintentionally kills his brother. He depicted the role so efficiently that he earned National Award for the Best Child Artist 2004. Even though Kalidas Jayaram was enjoying a prosperous career but he gave attention to studies and returned back to movies after 13 years with his acting debut with Tamil movie Ente Veedu Appuvinteyum in 2016.

Apart from films, Kalidas has also performed at Vijay Awards and is presently busy with his forthcoming Malayalam movie Poomaram.