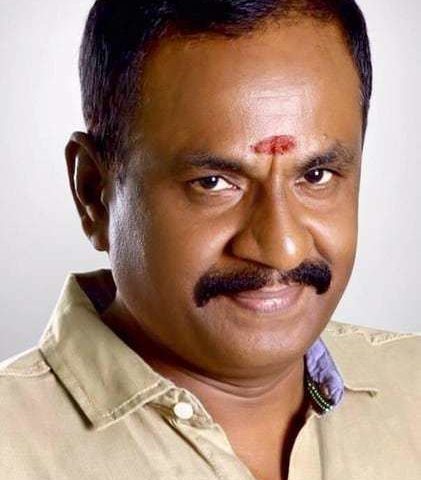 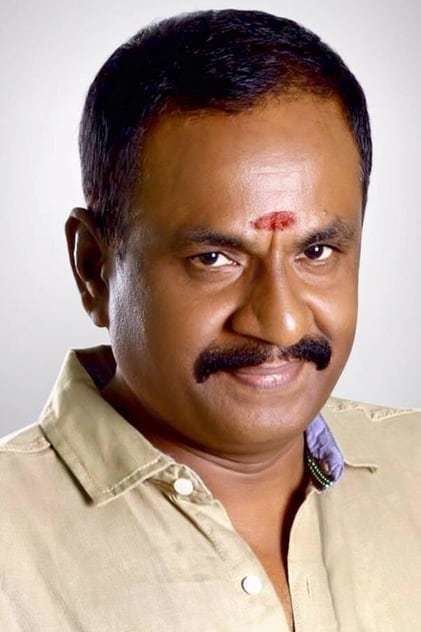 Known For Act on this Film Express Journey

Marimuthu is a film actor, director, hailing from India, and worked in the Tamil cinema. In 2008, he made a film debut as a director with “Kannum Kannum” and since then, he worked on several directorial projects including “Pulivaal” which was released in 2014. Apart from directing movies, he is blessed with extremely amazing and powerful acting skills so he has acted in a variety of movies for which he earned much recognition throughout his career life.

In 1990, the veteran star, G. Marimuthu left his home and moved to Chennai in search of the way to pursue his career in the direction side. After working as a waiter in hotels, he approached lyricist Vairamuthu, and later, he became an assistant director to him. In 1993, Marimuthu started his directing venture as an assistant director and worked on the movie “Aranmanai Kili” which was directed by Raj Kiran and another project was “Ellame En Rasathan” which was released in 1995. Thereafter, he continued working with other directors, like; Mani Ratnam, Vasanth, Seeman, and S.J.Surya and others as well.

In 2008, Marimuthu directed the first movie “Kannum Kannum” which was a romantic film that features Prasanna and Udhatathara. Well, the movie didn’t well at the box office but got critically acclaimed.

In 2010, he appeared in Tamil movies as an actor and appeared in various movies. He mainly worked as a supporting actor. He made his film debut “Yuddham Sei” which was released in 2011 in which he portrayed the role of a corrupt police officer. Fortunately, the film became an instant hit that helped him to get more offers.

The actor has earned a nomination of the Vijay Award for the category of Best Supporting Actor.

Known For: Act on this Film Express Journey