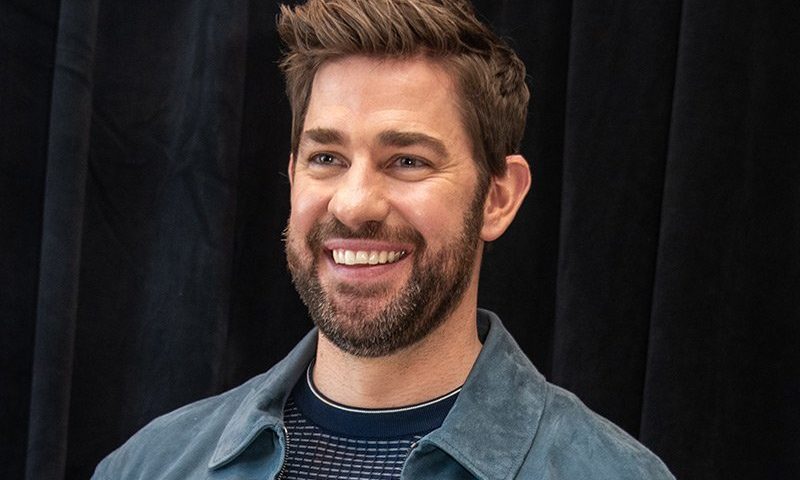 “Boston Globe)) 8. Known For Goofing Off On Set John has a difficult time staying in character. Worse, his laughter is contagious, and it frequently spreads to the crew as well as his co-stars.  ”

Everyone enjoys a good underdog story, and John Krasinski is an actor whose story is among the best. He’s one of Hollywood’s most sought-after actors, a talented upcoming director, and an all-around wonderful human being.

To commemorate everything John has given us, We’ve compiled a list of 8 facts about John Krasinski that fans were unaware of.

He was a script intern on “Late Night with Conan O’Brien” at one point. When it came to his career, he had to work his way up; there were no shortcuts he took to get his start, and he had to put in the time and effort to learn the business before he was given the green light to show what he could do. ((Youtube))

2. Moved To Newyork To Pursue Acting

After graduating from university, he relocated to New York City to pursue his acting career. He had to work as a waiter to support himself, but he also appeared in commercials, guest roles on television shows, and off-Broadway plays during this time.

He also worked as an intern at an advertising agency. When John was first trying to break into show business, he kind of got around, which was probably a wise move because it showed him exactly what to expect and how he would have to deal with various types of people when it came to TV.

It’s no secret that John Krasinski was considered for the role of Steve Rogers, aka Captain America, in Captain America: The First Avenger. The actor made it all the way to the costume audition before changing his mind and withdrawing from consideration.

5. Lands His Voice For The English Dub Animated Film

In 2013, John Krasinski was given the opportunity to provide his voice for The Wind Rises’ English dub. Krasinski played famed Japanese aircraft designer Kiro Honjo in the film, but the actor had always wanted to be in a Miyazaki animation even before he knew who he would be playing.

Promised Land wasn’t the worst movie ever made, and its two stars even co-wrote it. The script was written by John Krasinski and Matt Damon, who both produced the film, and is based on a story by David Eggers about the negative effects of fracking practices. ((Hollywood Reporter))

Krasinski’s life might have turned out very differently if Novak hadn’t pushed him to join the cast of the senior play. BJ Novak told a reporter in a Boston Globe profile of the two actors that he was the one who wanted to cast John Krasinski in their senior year’s school play. ((Boston Globe))

8. Known For Goofing Off On Set

John has a difficult time staying in character. Worse, his laughter is contagious, and it frequently spreads to the crew as well as his co-stars.