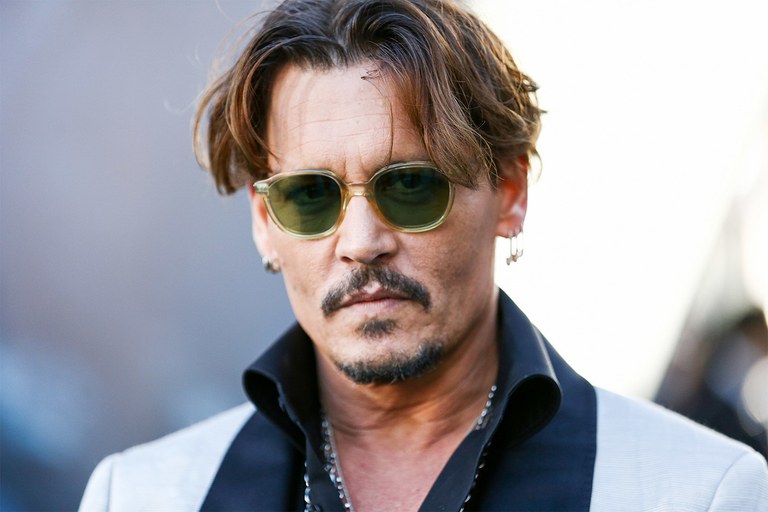 Johnny Depp is a performer who isn’t afraid to go the extra mile. He’s always been willing to play characters that no one else would. It’s a quality that has earned him the respect of his peers, and he continues to be a towering presence on screen even today.

So, let’s get to know the man known as John Christopher Depp II by learning a few fascinating facts that may surprise you. Johnny Depp’s name is one of the most well-known in the world.

1. Was A Troubled Teen

Depp, like many other teenagers, struggled with an unpredictable family and an unstable home environment. He had moved around a lot as a child. He’d already lived in twenty different cities by the time he was seven years old.

Johnny Depp joins a surprisingly long list of Hollywood stars who began their careers in a negative light. He dropped out when he was fifteen years old, deciding that a life as a rock and roll musician would suit him better.

We can thank Nicholas Cage, star of National Treasure, for all of Depp’s incredible performances over the years. Cage introduced Depp to his first agent, and the two have remained close ever since.

Depp founded his own production company, “Infinitum Nihil”, in 2004. This means ‘nothing lasts forever.’ He is the company’s actor, producer, and CEO all at the same time. Surprisingly, his sister is the president of Infinitum Nihil.

Depp has a total of eighteen tattoos (that we know about). In interviews, Johnny has been open about his love of tattoos, stating that they remind him of significant events in his life.

Johnny Depp and his now ex-wife, Amber Heard, made headlines in 2016 for all the wrong reasons. They were apprehended while attempting to smuggle two Yorkshire Terriers into Australia on a private plane. Because Australia has extremely strict laws regarding the movement of animals, the couple was formally charged with falsifying documents and illegally smuggling their dogs into the country. [1]

It’s incredible that he’s never won an Academy Award for his roles like “Edward Scissorhands” or “Willy Wonka”! Nonetheless, he has been nominated three times for Best Actor.

Despite the fact that his film roles were never recognized (by the Academy), his good looks were! People magazine named Johnny Depp the “Sexiest Man Alive” in 2003 and 2009. [2]