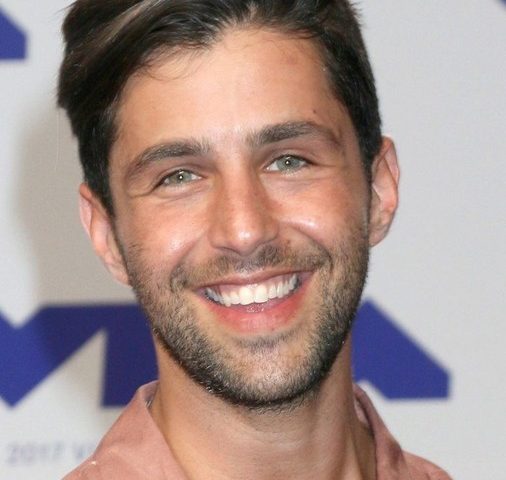 Josh Peck is an American, YouTuber, comedian, and famous actor. His nickname is Pudge Master Flex, Snowday, and Joshman. He was born in New York City, USA, and is known as Joshua Michael Peck. Josh Peck is well known for his work on Mean Creek in the year 2004, Drake and Josh in the year 2004, and The Wackness in the year 2008. Josh never knew his biological father, he is very close to his mother. Josh grew up with his mother named Barbara. His mother is a career coach. During his childhood, Josh suffered from asthma so he used to stay at home. When he was eight years old he gets involved with stand-up comedy while watching old sitcoms. He played a part in the Nickelodeon Show named The Amanda Show when he was only 13 years old after being offered this part he moved to Los Angeles. He has been married to his longtime girlfriend named Paige O’ Brien on 19, June 2017. In August 2018, he announced they were expecting their first child. 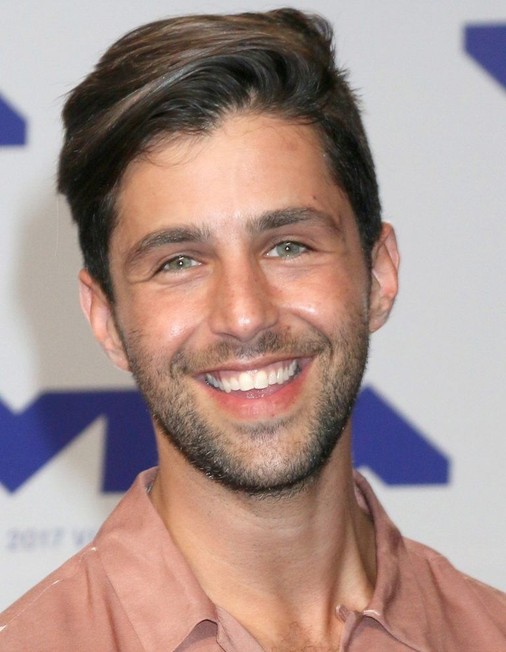 John Peck was born on November 10, 1986, in the Hell’s Kitchen area of New York City, USA. His star sign is Scorpio. He got a dominating nature by his star sign. Determination is one of the most well-known characteristics of his star signs.

2- Beginning as a Star

Josh Peck attended The Professional Performing arts School from New York City. He started his acting career as a child actor in the late 1990s and early 2000s. When he was just 8 years old he subsequently appeared at TADA! Youth Theater and performed stand-up comedy at Caroline’s on Broadway for the Audrey Hepburn foundation.

Josh Peck made his first debut film in Snow Day in the year 2000 and came regularly on The Amanda Show until the end of its run in 2002. Josh was cast for the role of Josh Nichols, for the series Josh and Drake which was aired on Nickelodeon in 2004. He has also b part of several independent films.

Josh became well known to young audiences after his role on The Amanda Show as well as in Max Keeble’s Big Move and Snow Day. The actor also starred in the very successful children’s sitcom, Drake and Josh, and also recently appeared in the films The Wackness and Drillbit Taylor. Josh appeared in the series named drake and Josh he was kind of chubby but really looked cute and loveable. In his 4th season, he lost his weight and looked thinner, people were really curious about him for his weight loss.

Josh Peck was nominated for Favorite Television Actor at the Nickelodeon Kids Choice Awards in the year 2008. He had been also nominated for the category of Favorite Actor In A New TV series for his part in the show Grandfathered in the 2016 people’s Choice awards. Josh ranked number 19 in Moviefine’s The 25 Hottest Actor Under 25 in the year 2008.

Peck lost a significant amount of weight by doing yoga, karate, eating lots of salad, and just simple homemade meals. He lost around 40 pounds since Mean Creek last year and he is still working hard to drop more. After getting a curious reaction from his fans he told people that he made a conscious effort to lose weight because he knew he could be happier as well as being healthier.

Josh had a pet fish named Beefy. He likes to play the piano. The actor used to play ice hockey in his spare time. Peck used to drive an 87 Mercedes. He likes to eat healthy food to stay healthy. Josh is a big fan of play station games.