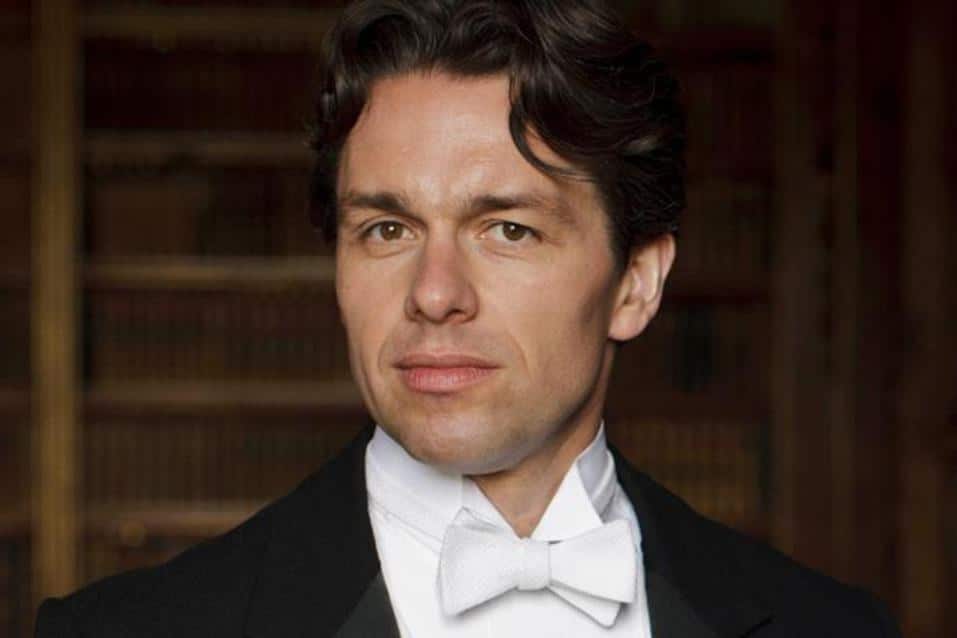 Julian Ovenden is a talented English actor and an excellent opera singer. It’s almost to the point where anyone who has seen any of his plays would agree that people with Ovenden’s talent are hard to come by in the entertainment industry these days.

Since his role as Charles Blake in “Downton Abbey,” the actor has steadily risen in popularity. Here are some interesting facts you need to know about him.

He’s a gifted opera singer who can also play the piano, trumpet, and trombone. His first choice was said to be a career in music, but he was captivated by the theatre.

His accomplishments are unstoppable. He has a large fan base in both the United Kingdom and the United States, having appeared in both British and American television shows. His British fans adored him in ‘Downton Abbey’ and ‘Foyle’s War,’ while his American fans adore him in the hugely popular TV series ‘SMASH’ and ‘Charmed.’

Julian Ovenden got his start in the theatre. In 1999, he was cast in his first play, ‘King Lear,’ directed by “Yukio Ninagawa”, a legendary Japanese theatre director known for his stunning Shakespeare and classic Greek plays.

Julian Ovenden began acting in movies and television while pursuing a successful theatre career. In 2002, he made his television debut in ‘Foyle’s War.’ He played Andrew Foyle in the film. He was on the show for five seasons and became a household name in the United Kingdom during that time. [1]

His theatre and television careers were also intertwined with his film career. In 2004, he made his film debut in the television movie ‘A Christmas Carol: The Musical.’ His most well-known film role was in the 2015 film ‘Colonia,’ in which he co-starred with “Emma Watson”. Unfortunately, the majority of his films have been undervalued at the box office.

His music career has been a huge hit. Julian Ovenden has performed with a number of well-known orchestras. His album, ‘Be My Love,’ was released in 2016 with excellent reviews.

Julian made his debut in the 1990s as a hunky builder in a UK Diet Coke commercial. Where he was supposed to kiss a girl he’d only met seconds before, gaining him an instant female following.