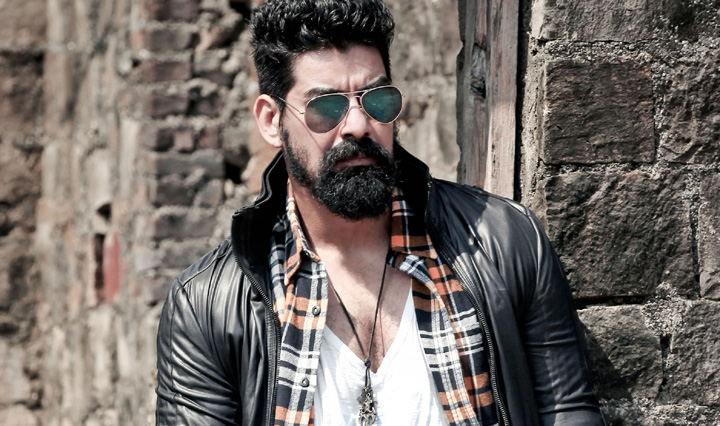 Kabir Duhan Singh is an Indian actor who hails from Faridabad, Haryana, India where he was born and grew up. The actor made his career in the field of acting by working in South Indian films where he gave amazing performances in Tamil, Telugu, and Kannada films for which he got much acclaim. The actor made his film debut through a Telugu film named ‘Jil’ which was released in the year 2015. Since then, he did not look back and appeared in many films, Mostly, he played the antagonists’ roles in Tollywood. He is also famous for appearing in the film named ‘Sardaar Gabbar Singh’ for which he got much praise for his performance. However, to know more, let us have a look at these unknown facts to know more about him!

Kabir Duhan Singh, the actor is known for his multiple skills as he is not just famous for his brilliant acting chops, yet admired for his modeling skills as well. His charming persona and sharp looks helped him to get modeling gigs.

2- Took up many Fashion Weeks

During his career of modeling, Kabir Duhan Singh took up many fashion weeks where he did many modeling assignments. Also, he did modeling for various notable brands and modeling agencies as well.

Before acting, Kabir Duhan Singh started his career as a model in the year 2011. And later, developed his interest in the field of acting and started appearing in South Indian films where he did superb work.

Apart from modeling and acting, the actor, Kabir Duhan Singh also made entries by taking part in many International Shows where he got much love and appreciation from his fans, admirers, and fellow stars.

The actor, Kabir Duhan Singh wanted to make a Bollywood debut and even he got the chance too. He was selected for the film in which he acted alongside the heartthrob actor, Shiney Ahuja but unfortunately, the film was shelved.

Kabir Duhan Singh is known for playing negative, villainous roles for which he got huge acclaim and recognition during his career life. Still, he is looking for many different roles to play as he wants to explore himself in each character.

Apart from his multiple professions, Kabir Duhan Singh loves spending his time with his hobbies, like; reading books, listening to music, watching movies, and daily workouts.

Being a celebrity star, the actor loves maintaining his toned body by doing regular workouts, yoga, and meditation during his free time. He also takes a proper,healthy diet to keep himself healthy and fit.