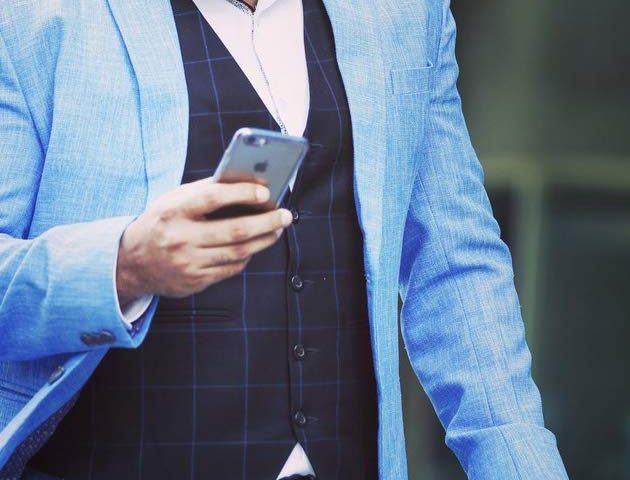 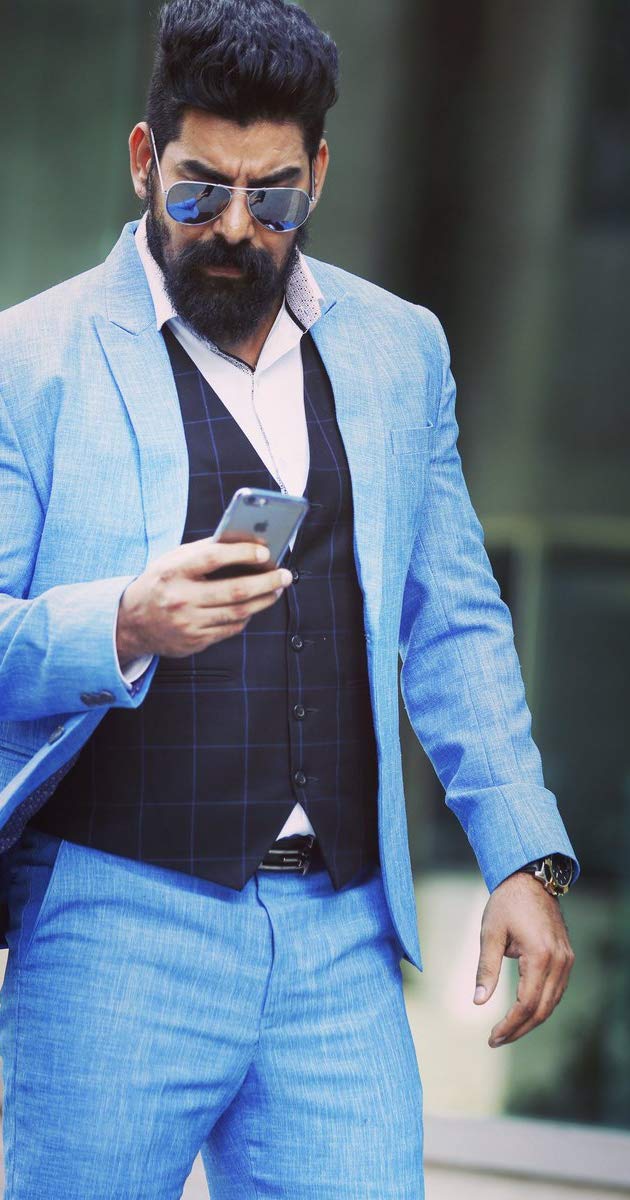 Kabir Duhan Singh is a film actor, hailing from India who had worked in Tamil, Telugu and Kannada cinema and has appeared in various movies. He was born on 8th September 1986, Faridabad, Haryana, India where he grew up and studied and later moved to Mumbai in the pursuit of a career. He is mainly known for the movie “Jil” released in 2015.

In 2015, he started his career and made his Telugu film debut “Jil” for which he got fame and became popular among fans. Later, he acted in the movie “Sardaar Gabbar Singh” in which he portrayed the role of antagonist.

When he moved to Mumbai in 2011, he started his career as a model and worked for several notable brands. He did various fashion tasks and also took part in International work. He also made an appearance in the Bollywood movie in which he worked alongside Shiney Ahuja but the film was not released.

In 2015, he also appeared in the movie “Kick -2” which was the most anticipated movie of the year. In the same year, he appeared in “Bengal Tiger” in which he played the role of the protagonist.

In 2015, he also made his Tamil debut movie named “Vedalam” in which a famed actor Ajith Kumar appeared as a lead actor. However, he has worked in several movies and marked his identity in the cinema. He appeared in more than 20 movies during his career life.

Kabir Duhan Singh has earned huge acclaim and appreciation during his career life which is the biggest achievement for him in his life.