Karishma Tanna is a household name of the Indian film and television industry who has been worknig for a long. The stunning actress who never fails to impress her fans with her gorgeous, sexiest looks, has been enthralling them with her excellent performances as well. She is famous not just for her acting prowess, yet an incredible modeling skills. Apart from this, she has also worked as a television anchor and made her special place in the hearts of many. In 2001, Tanna made her small screen debut through the most-watched serial Kyunki Saas Bhi Kabhi Bahu Thi and since then, she came under the limelight. Moreover, she is also known for playing a role in Nagarjuna Ek Yoddha and Qayamat Ki Raat. However, there is much more to know about her and we are presenting some lesser facts to know about her. Let us have a look! 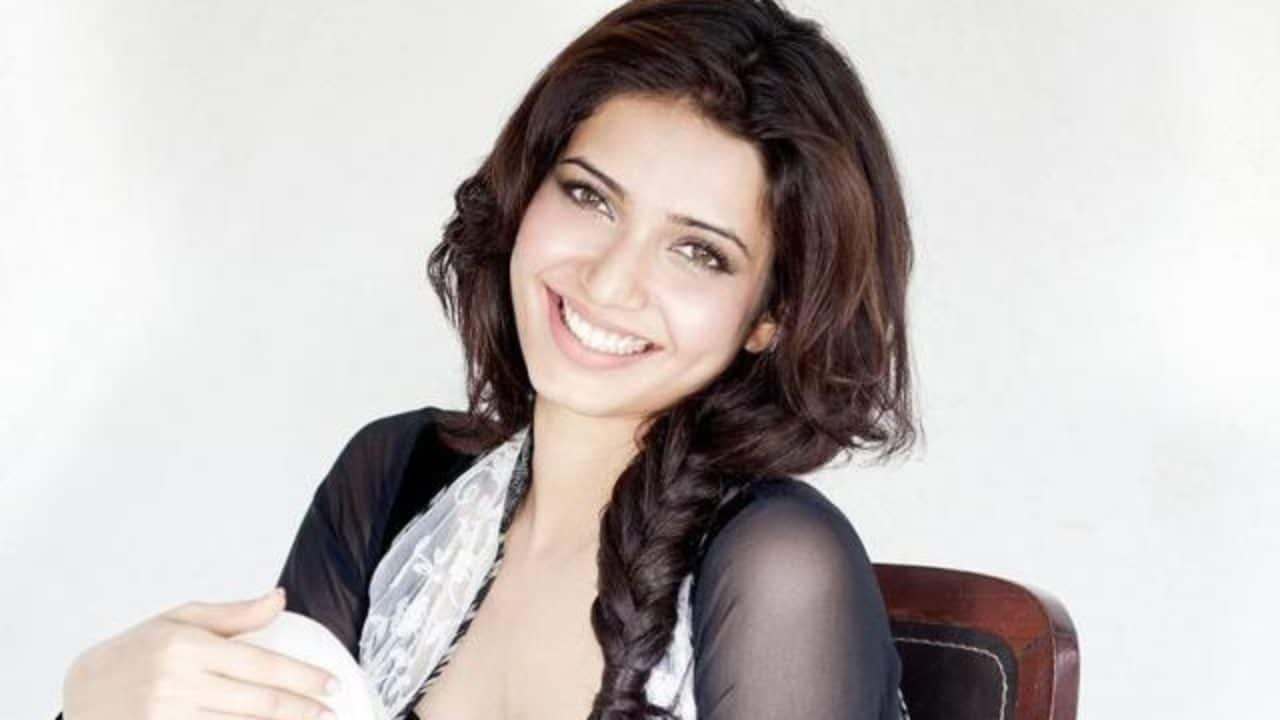 Besides acting, the gorgeous actress, Karishma Tanna beautifully managing her modeling and television career as well. She flaunts not just her acting skills, yet modeling and hosting skills as well. There is no doubt that she has the capability to work efficiently on multiple tasks.

Karishma Tanna is known for portraying the role in the long-run television serial Kyunki Saas Bhi Kabhi Bahu Thi aired in 2001. Since then, she never looked back and gave outstanding performances.

During her free time, the actress loves traveling and visits different places to explore them, and loves watching movies to spend some quality time. Alongside, she loves reading, and being an avid reader, she has a habit of reading daily.

Karishma Tanna is known for being a fitness lover and loves doing workouts on a daily basis as she believes that exercise helps maintain her overall body weight. Also, it helps to keep herself fit mentally as well.

Tattoos are trendy you are about to see everywhere. Not just celebrities, but the young generation also fall for having tattoos on their bodies. The actress is one of them, Karishma Tanna is a tattoo lover and she has a tattoo written ‘Maa’ in Hindi on her right wrist.

Tanna never stops praising her most favorite Bollywood actress, Kangana Ranaut for her heart-winning performances and her proficient acting skills.

Karishma Tanna is a food lover and loves trying a variety of cuisines. Mostly, she prefers Gujarati cuisine which is her traditional cuisine. While her most favorite restaurant is ‘Olive’ which is located in Mumbai, India.