Kiran Kumar is an Indian TV and theatre actor. He worked in a number of Hindi, Bhojpuri, and Gujarati television and film productions. His latest work is drama is Charlie 2. Very few people might know that Kiran Kumar is the son of the celebrated film actor Jeevan and is married to Sushma Verma, a former actress. Kiran comes from an aristocratic Kashmiri Pandit family. His grandfather was a nobleman who governed the Gilgit Agency as its Wazir-e-Wazarat. He, himself is a follower of Sai Baba and has a production house named after the saint Sainama Visions too. Here we are telling you 8 amazing facts about him that you will be amazed to know. So let us take a start! 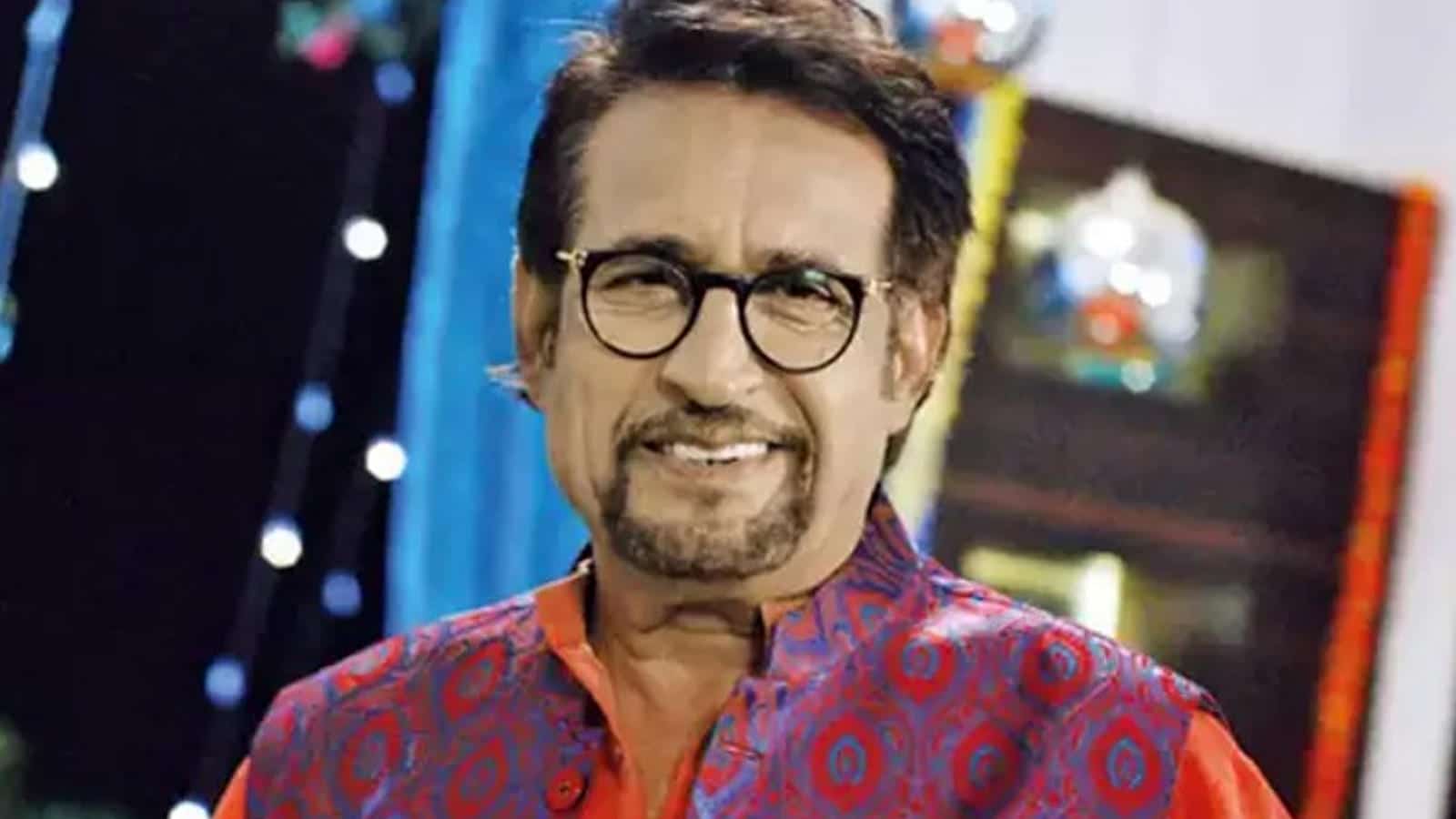 He got numerous awards in his career. Some of them are Filmfare Award for Best Performance in Negative Role(nominated for Khuda Gawah), Mayor Award, for Ghutan, Mayor Award for the movie named Aur Phir Ek Din, and many others.

He has such a multi-talented person. He has worked in Hindi, Gujrati, Bhojpuri TV brilliantly. He got all the fame that he truly deserved. He performed every character as it was written for him solely.

He took the start of his career in the year 1960 and appeared in a cameo Love In Shimla first of all. In 1974, Kiran Kumar made his film debut with the film Azad Muhabbat. Later, he acted in the movie named Jungle Mein Mangal but unfortunately, he did not get success in it. Afterward, he then appeared in Gujarati movies. After appearing in Gujarati movies, he got so much success, and he was calledÂ  The Bacchan of Gujarati Cinema.

In case you do not know about the personal life of this phenomenal actor, we have brought you full details of it. He is married to Sushma Verma and has a Daughte named Srishti Kumar who runs a Jewelry and Clothing Label Shush & Shish.

Very few people might know that Kiran Kumar is a short form of his name.His full name is Depak Dhar.As we know that in the film industry, most actors, opt for some easy names, so as he opted for the name Kiran Kumar for him.

You will be surely amaze to hear that your favorite celebrity has a great interest in cricket. He is a true cricket lover as he never misses any chance to watch it whenever he gets any free time.

We all like actors. There are millions of fans of these actors. But have you ever thought about who is the favorite actor of your favorite celebrity? So you will be amazed to know that she is none but an aspiring beauty, Meena Kumari.