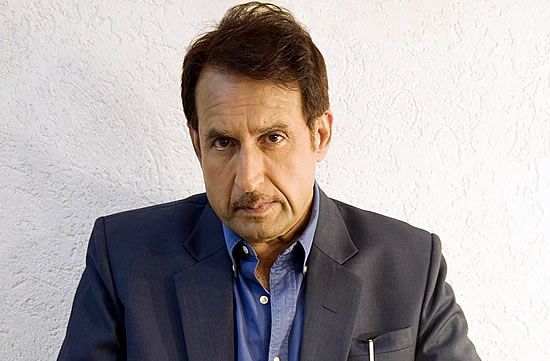 Kiran Kumar- the veteran Indian actor who has worked in many Hindi, Gujarati, and Rajasthani movies. Mostly, he played negative roles for which he got much acclaim. He was born on 20th October 1953, Mumbai where he raised and studied bachelors. After completing his studies, he then did an acting course from the Film & Television Institute of India. Kiran Kumar belongs to a Kashmiri Hindu family. While his father Jeevan Kumar was also an actor and he has siblings named Bhushan Jeevan (elder brother), Nikki, and Rikki Ugra (Sisters).

Kiran Kumar is one of the most popular actors in the Bollywood film industry who has worked in many movies. Mostly, he did negative roles for which he got much fame. While he also acted in Gujarati and Rajasthani movies. He took the start of his career in the year 1960 and appeared in a cameo “Love In Shimla”. In 1974, Kiran Kumar made his film debut “Azad Muhabbat”. Later, he acted in the movie named “Jungle Mein Mangal” but unfortunately, he didn’t get success. After its slump, he then appeared in Gujarati movies. After appearing in Gujarati movies, he got much success, and subsequently, he won the title of “The Bacchan of Gujarati Cinema”. Thereafter, the famed actor cum director, Rakesh Roshan helped him to come back into the Bollywood film industry and Kiran Kumar appeared in the movie “Khudgarz”. Afterward, he appeared in “Taizaab” starring Anil Kapoor and Madhuri Dixit, and “Khuda Gawah” starring Amitabh Bachchan and the late Sridevi. Fortunately, Kiran Kumar won various awards and nominations for playing negative roles. However, he has built his career broad and marked his special identity in the cinema.

Among various prestigious achievements, Kiran Kumar considers fame and recognition as one of the greatest achievements of life. 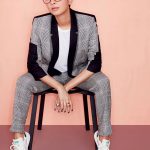 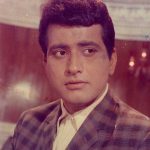 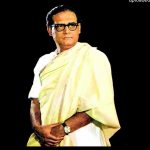 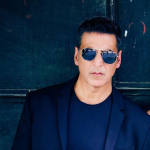