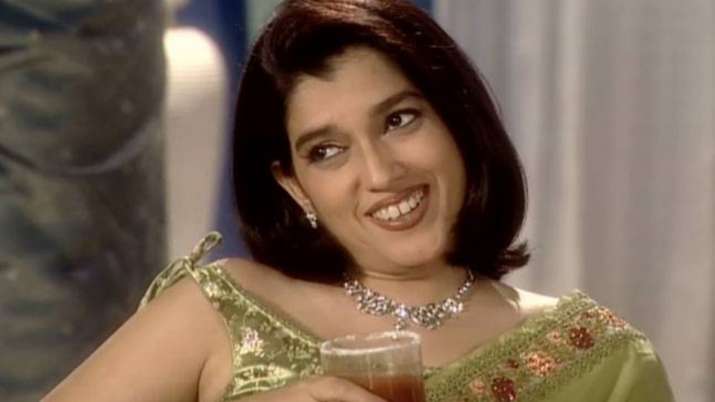 Ratna Pathak Shah is an Indian actress and director who has been working in Bollywood cinema. She has worked in both films and television serials. She is known for her work in Hindi theatre, television, and films.

She, however, has made her prolific career in the field of acting. She plays sophisticated roles in English and Hindi plays as well. She rose to fame when she made an appearance in the hit TV serial titled ‘Idhar Udhar’ in the 1980s.

Ratna Pathak Shah is a household name in the Hindi cinema and entertainment industry. For further reference, let us tell you that she is known for being the wife of the veteran actor, Naseeruddin Shah.

Ratna Pathak Shah has a sister named Supriya Pathak who is also working as an actress in the Hindi cinema and entertainment industry. The duo belongs to a Gujarati Hindu family.

Ratna Shah studied at the J.B Vaccha High School, Dadar, Mumbai. and also got trained from the National School of Drama, Delhi, India.

The actress has established herself as the best actress and a director who is known for her outstanding performances. She is a queen of expressions as she knows how to fit herself in each role.

Throughout her wider career, she has made innumerable appearances and gained immense popularity in her career life.

The actress has been earned various nominations for her performances in a variety of movies. Also, she is an award-winning actress and has honored with the London Asian Film Festival Award for the movie named ‘Lipstick Under My Burkha’ in 2018.