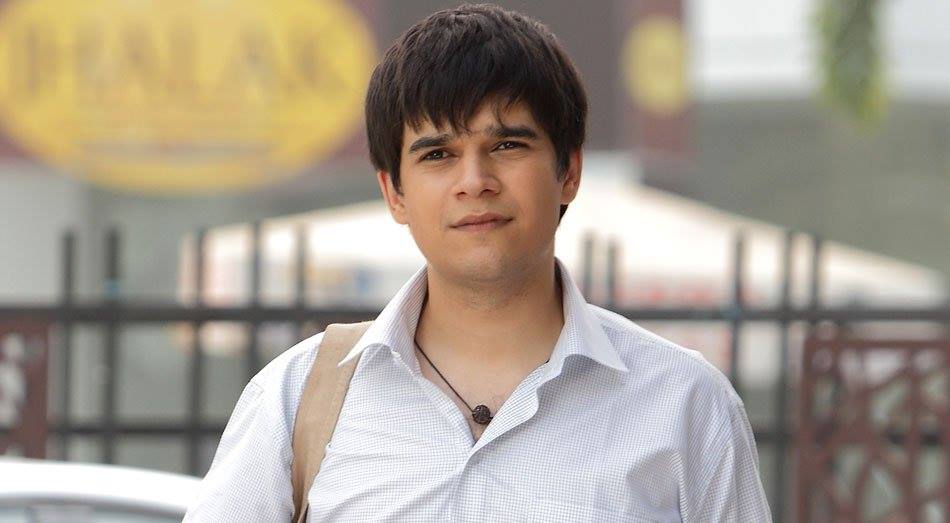 Vivaan Shah is a young Indian film actor who works in the Bollywood film industry. He was born on 11th January 1990, hailing from Mumbai, India. And you will be amazed to know that he is the son of the famed, veteran actor, Naseeruddin Shah and Ratna Pathak. While his grandmother Dina Pathak was also associated with the same field as she was a famed Gujarati director and actress. Vivaan Shah has a younger brother named Imaad Shah who is a musician and an actor as well.

The young, high-spirited guy got his elementary education from The Doon School, and later, he did graduation in the year 2009. Apart from studies, he was extremely passionate about acting as he always wanted to be an actor. Initially, he met the famed director Vishal Bhardwaj who introduced him to the film industry. Consequently, he made his debut movie “7 Khoon Maaf” for which he got much acclaim. It was the time when he was 21 years old. In the movie, he portrayed the role of Arun Kumar and he appeared as a lead. Later, he appeared in another movie named “Happy New Year” which was directed by the renowned filmmaker Farha Khan. While Vivaan Shah played the role of Rohan Singh in the movie. Thereafter, he appeared in “Bombay Velvet” in which he portrayed the role of Tony. As per current updates, he is going to share the screen space along with the most beautiful stars Deepika Padukone and Priyanka Chopra for the second time. One of his interviews, Vivaan Shah revealed that working alongside Deepika Padukone was his pipe dream that came true.

Vivaan Shah is one of the finest actors who has achieved much recognition and huge applause from fans and movie lovers.

Qualification: Bachelor of Arts (B. A.)