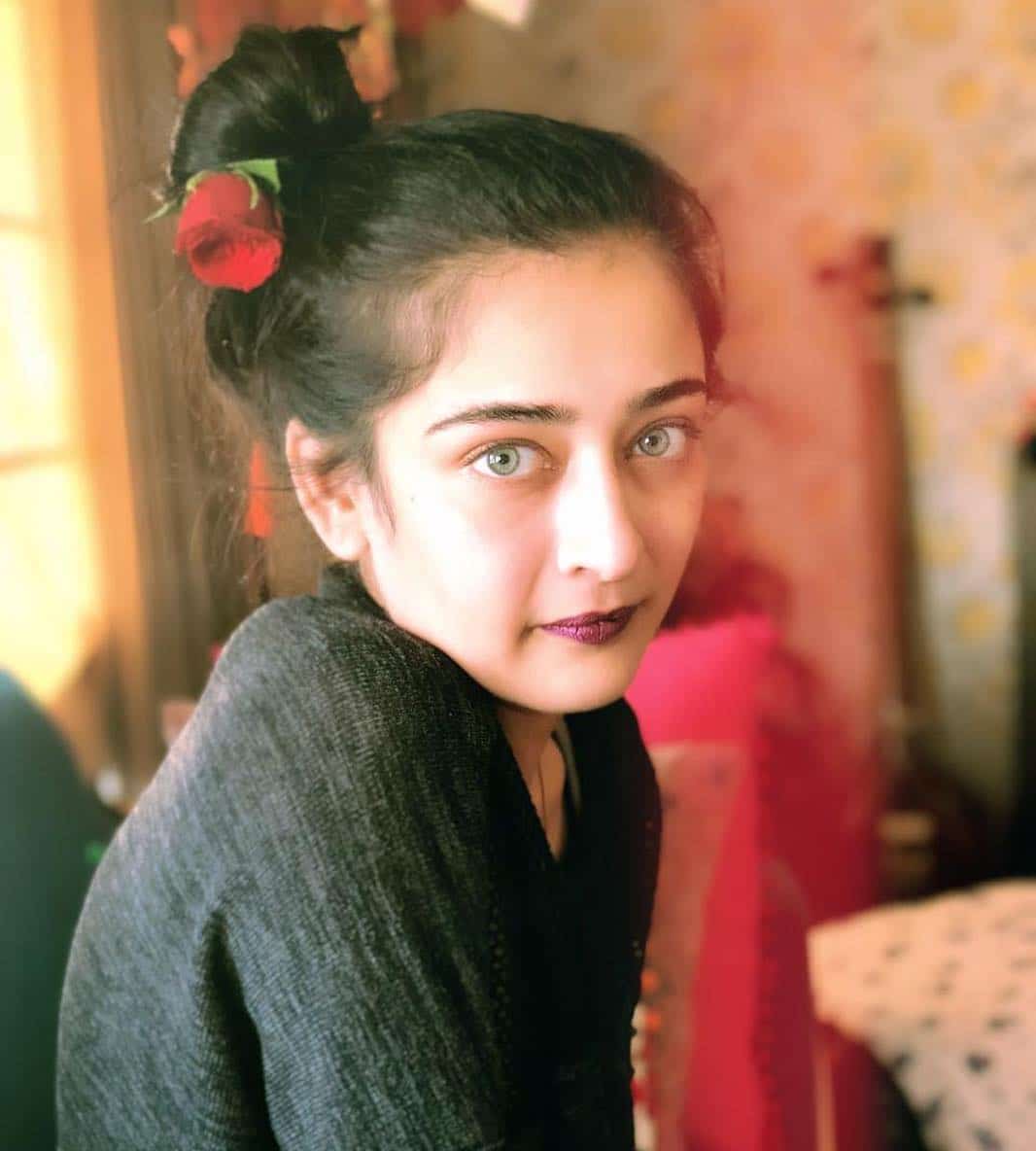 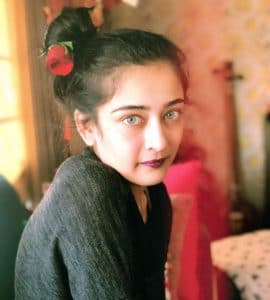 Akshara was born on 12 October 1991, in Chennai, capital of the state of Tamil Nadu, India.  She is a qualified dancer in different categories of dances. It is amazing to know, being from a family with a background in Bollywood movies, she is not a proficient actress.

Akshara completed her schooling from Indus International School, Bangalore. Her parents separated when she was only 10 years old. Akshara Haasan is very close to both of her father and mother and gives tribute to them for teaching her the significance of self-control and working hard.

Even though, Akshara Haasan is new to the showbiz industry, she never rests back to draw attention of media toward her personal life. She was in a love relationship with Tanuj Virwani and painted media red by their romantic affairs. Ultimately, they break up and she created her love interest once again in a new man. Nowadays, social media is filled up with gossips of her relationship with Vivan Shah.

Akshara Haasan initiated her career as an assistant director for Telugu and Tamil films. All through her job as an assistant director, she dropped many opportunities to appear as an actress. Lastly, she made her debut with Bollywood film “Shamitabh”. Even though this film fares low in Indian box office, the whole world admires her performance.

Akshara Haasan is new to the Indian film industry and has not yet to win any prominent awards. By noticing her acting in debut film and considering background of her family, we are completely sure that she will get many awards in near future. Akshara Haasan belongs to famous and rich family. It is apparent that the younger daughter of Kamal Haasan with a net worth of $18 Million must live a comfortable and lavish life.

Akshara Haasan is recently coming up with a movie “Laali Ki Shaadi Mein Laaddoo Deewana” to amuse us. The future of Haasan’s family is looking bright.