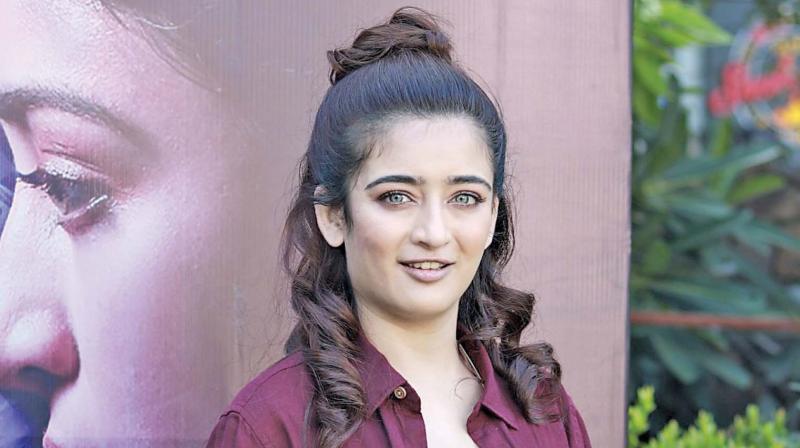 Akshara Haasan, an actress, hailing from India and works in Hindi and South Indian movies including Tamil language films. In 2015, the actress took the start of her career through a comedy-drama film named ‘Shamitabh’ and since then, she never looked back and appeared in many films including ‘Kadaram Kondan’ which was released in the year 2017. Apart from this, she has worked in many films for which she got huge applause from everyone including her fellow stars, critics, fans, and viewers. We know that her fans are curious to know everything about her personal and professional life and today, we are going to share some lesser facts that will surprise you to know who is she and what she does? Let us have a look at the gorgeous beauty!

1- Comes from a family of Actors

Akshara Haasan comes from a family of actors as she was born to the renowned actor, Kamal Hassan, and her mother, Sarika Thakur. While she has an elder sister, Shruti Hassan who is also working as an actress.

Akshara Haasan is the younger sister of Shruti Hassan but they don’t have a resemblance. While Akshara Hassan’s distinctive features, like; her Hazel Green eyes make her different from her elder sister, Shruti.

Akshara Haasan is not so active in the industry but whenever she gets acting gigs, she loves to perform. Apart from this, she loves spending her time with her hobbies, like; practices dance moves and photography.

She is a movie lover and when it comes to her favorite movies, she counts a few names including a Tamil movie named ‘Nayakan’, Bollywood movies ‘Chachi 420, ‘Raaj Tilak’, Club 60, and Parziana.

Among many top-rated film directors and musicians, Akshara Haasan admires the directing talent of R. Balki while among musicians, she admires the legendary music icon, Michael Jackson (late) who is still remembered in millions of hearts.

Some people like bright shades while others like decent. But when it comes to Akshara’s favorites, she always opts for Black and Navy Blue. While her favorite brand is GAP which she often prefers.

Akshara Haasan loves sports and mostly she likes to watch football matches. When it comes to her favorite football players, she always praises Liverpool and Barcelona.