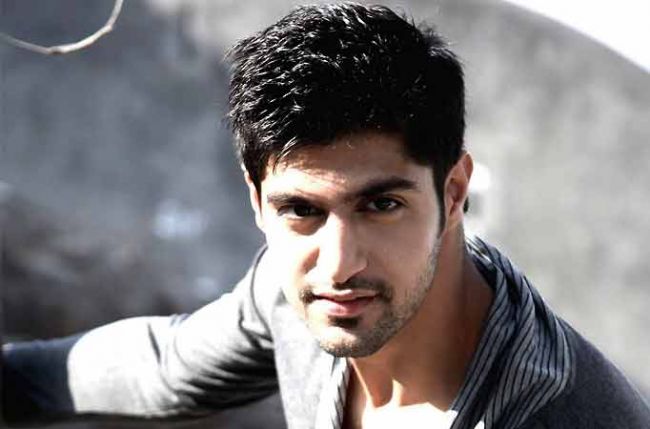 Qualification: Bachelor of CommerceDiploma in Advertising