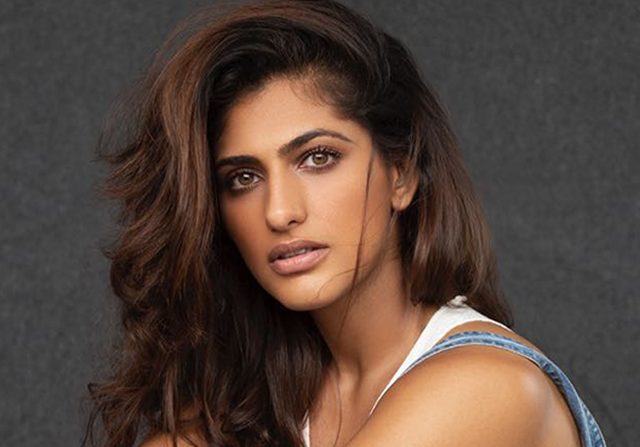 Kubbra Sait is one of the finest actresses who work in the Bollywood film industry and has marked her identity in the best Indian movies. Also, she is known for her incredible modeling skills as she has worked as a model for many notable brands as well. Meanwhile, she has built her career in the field of entertainment and media industry as she has worked as a television host. She was born on 27th July 1983, hailing from Bangalore, India. While she is the daughter of Zakariah Sait and Yasmin Sait. She has a younger brother named Danish Sait who is working as an RJ and TV host. She has acted in some web series and mainly known for the role of Kuckoo in the show “Sacred Games” which was released on Netflix.

In 2005, she along with her family moved to Dubai after completing her graduation from the National Insitute of Information and Management Sciences. A very few people know that she worked on the TV and hosted numerous shows at the age of 13. After completing her studies, she worked as an accounts manager with Microsoft in Dubai. Later, she decided to establish her career in the entertainment media industry. In 2011, she took the start of her acting career and appeared in Bollywood debut movie “Ready” in which she portrayed the role of Sunaina. In 2012, she worked in “Jodi Breakers” in which she appeared as Vinita. In 2015, Kubbra Sait performed in the movie “I Love You NY” in which she appeared as Vidya Saxena. In 2016, she appeared in the most popular movie “Sultan” starring Salman Khan and Anushka Sharma. In the movie, she played the role of the commenter. In 2019, she acted in the award-winning movie “Gully Boy” starring Ranveer Singh and Alia Bhatt as lead actors. While it was written and directed by Zoya Akhter. In 2020, she gave two movies including “Dolly Kitty Aur Who Chamakte Sitare” and “Jawani Janeman”. While among web series “Sacred Games”, (Netflix series -2018), “Going Viral”(2017), “Fourplay” (2018), “TVF Tripling” (2019), “Reject X” (2019),” The Verdict” (2019),” Illegal” (2020) are worth sharing to watch.

Among various notable achievements, Kubbra Sait became the winner of India’s Best Female Emcee Award held in 2013. Also, she was honored with the title of Miss Personality in Miss India Worldwide Beauty Pageant held in 2009. Apart from this, she has earned a nomination for the category of the Best Drama at the 47th International Emmy Awards.