Kubra Khan is a Pakistani actress and model born in the year 1993, in London, United Kingdom. A well-mannered and active student back in her school days and did her graduated from London. She is known for her amazing acting talent as she has the ability to win the hearts of many. She is popularly known for her role played in the serial Muqabil. Here we are bringing you some unknown things you did not know about. Let us talk about this gorgeous lady. 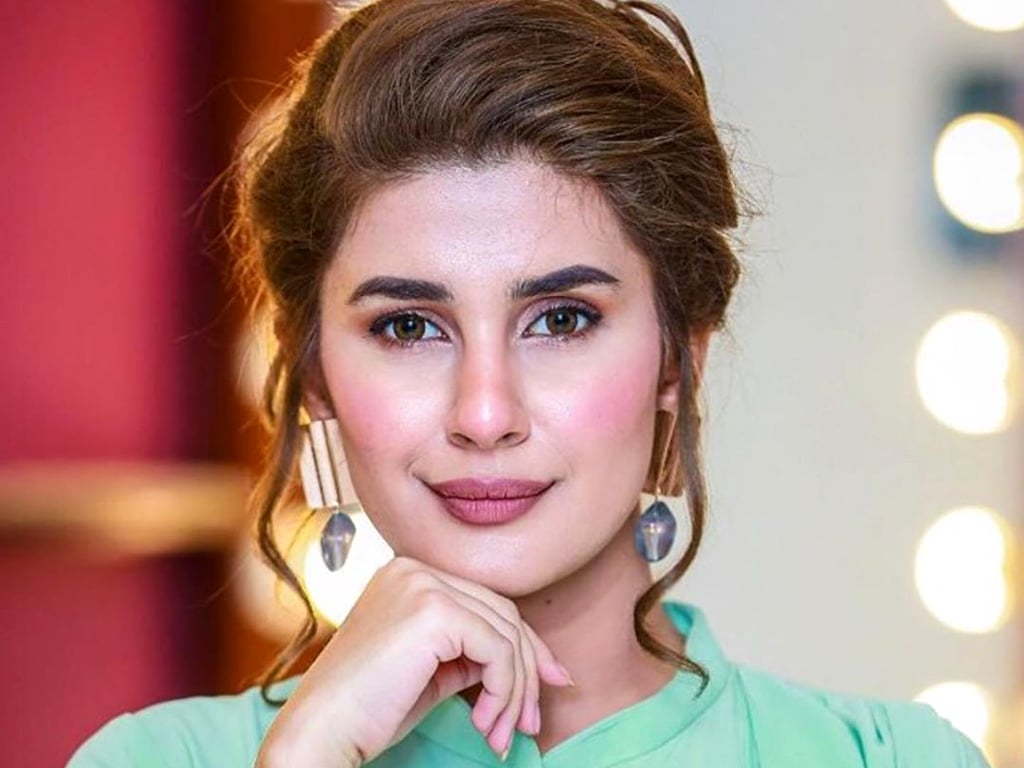 Kubra khan stepped into this amazing journey of media back in 2013 where she worked as a Model, then media in 2014 making her first debut in the movie Na Maloom Afraad making it a success in Showbiz.

Kubra is the oldest child of her parents she has two young siblings, belongs to a very liberal and well-educated family background. Her parents encouraged her in every part of her life.

Gorgeous lady Kubra Khan stepped into Bollywood in the movie Welcome 2 Karachi where she played an ISI agent. It was released on 28th May 2015.

The first time ever she appeared in the hit TV serial “Sang-e- MarMar” of Hum TV, then made it to Khuda Aur Muhabbat.

Kubra Khan completed her graduation and high school in the United Kingdom.

Kubra takes a good amount of care that is very much visible through her Social media account on Instagram, performs yoga, and follows a healthy lifestyle.

The gorgeous actress Kubra Khan played the role of Hina a bank-worker with Mohsin Abbas Haider.