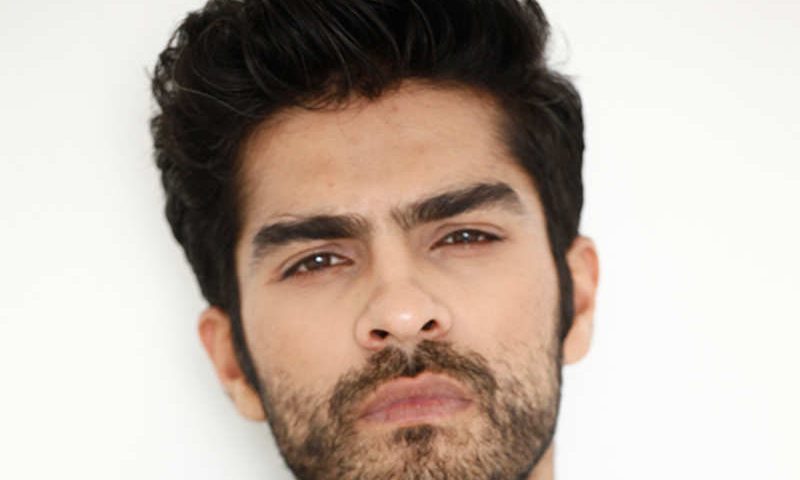 Kunal Thakur is an Indian Actor and Model who was born and raised in Abu Dhabi on 12th July 1988. His zodiac sign is Cancer. This handsome guy completed his education and focused on his career. He has worked with top-notch brands. He has worked not only in TV serials but also in Movies and theatre. He also worked in many commercials. He started his career in Modelling but soon, was approached by Balaji Telefilms to work in their serial Kasauti Zindagi Kay- 2018. He later worked in movies and has become famous for his role in debut Film KABIR SINGH- 2019, starring opposite Star SHAHID KAPOOR. He has worked in many others as well. Kunal is also famous amongst fans for his good look and killing features! Some of the traits of his character are as mentioned below: 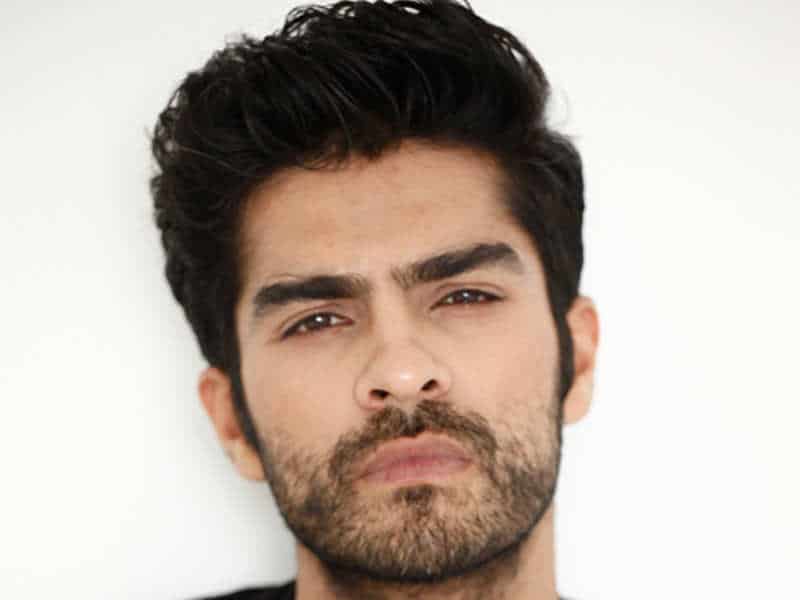 He is a tall and handsome guy who is very focused on his body fitness. He loves going to the Gym. He tries to maintain his body by also eating healthy. His height is 5 feet and 11 inches. He weighs 75kgs. He has a slim body type with muscles and 6 packs. He has a wheatish Asian skin tone with dark brown hair and brown eyes.

2- Education was his priority

He completed his education in Abu Dhabi and started practicing acting. He later went to London to complete his higher studies. He went to the University Of London where he learned acting and theatre. He then moved to India. Here he joined Bollywood.

Kunal Thakur lives with his family in India. He is the son of SACHANAND THAKUR and LATA THAKUR. He has 1 sibling, his brother’s name is NITIN THAKUR. He is not yet married or dating anyone. He is very much focused on his career.

His hobbies include his passion for Acting and also his love for Music. He loves listening to good music. He also loves to travel.

When talking about his favorites, Nitin loves everything that makes him positive and happy. He loves traveling to PARIS and DUBAI. His favorite color is Blue. Well, he also likes to wear Black most of the time and trust me, He looks very hot in Black.

Kunal loves sharing everything with his fans. He is a very social media person, does not keep everything private but lets fans be a part of his life too. He has a huge fan following of 47.2K followers on Instagram only.

He has worked in many films and serials but some of them are, Kabir Singh(2019)- Kamal, Grim Reaper(2020)- Ajal, Ragini MMS 2(2019), and many others. There is no doubt that his performances are undeniable.

Talking about the achievements, Kunal has been blessed more than one could ask for. He has worked with Top celebrities of Bollywood as well as big production houses like BALAJI. This in itself is an achievement.