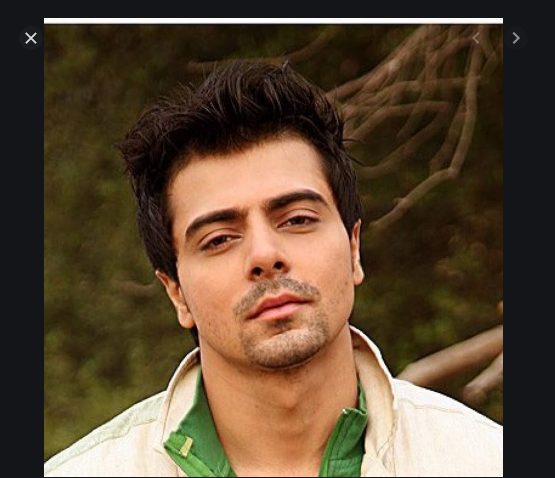 Pransh Chopra, popularly known as Kuwaarjeet Chopraa, an emerging actor, hailing from India and works in Hindi movies. The actor took the start of his career in 2020 through a film named ‘Torbaaz’ in which he got the chance to work alongside Sanjay Dutt, Nargis Fakhri, Rahul Dev, and others. Chopraa studied from Delhi and later, moved to Lucknow where he studied Engineering. Afterward, he moved to Chennai where he did MBA from Loyola College. During his studies, he did some street plays based on social issues. Following his passion, he then professionally joined an acting line and now he is doing efforts to establish himself as the best actor. Here we have compiled some lesser facts to know more about him. Let us have a look!

Kuwaarjeet Chopraa had a love and passion for acting since his childhood and following his passion, he used to take part in street plays to hone his acting skills. Later, he joined the field of acting to kick-start his career.

After moving to Mumbai, Kuwaarjeet Chopraa took professional acting training from Barry John and became a well-trained actor. He also joined the theatre group where he learned a lot from Gulzar (a famous writer and poet) to hone his skills.

3- Comes from a Family of Artists

Kuwaarjeet Chopraa comes from a family of artists as his paternal grandfather, U.N. Chopra (Omiji) who was a director, and his maternal grandfather Padmabhushan Krishna Chander who was translated writer of novels and short movies. Also, he was a producer and produced many movies which derived from his novels.

The actor felt pleasure when he got the chance to work alongside the veteran, most celebrated actor, Sanjay Dutt, and Nargis Fakhri in his Bollywood debut film titled ‘Torbaaz’ which was released in the year 2020.

5- Appeared in a Short Film

In 2013, the actor made an appearance in the short film titled ‘The Bridge’ in which he worked alongside Hollywood biggies Demian Bichir, Emily Rios, Ted Levine, Matthew Lillard, and many others.

Kuwaarjeet Chopraa dropped a music album with Venus Records and Commercials of Cinthol and Chevrolet Cruz. And this became an amazing victory for him that he is establishing his image in the music industry as well.

Kuwaarjeet Chopraa is a fitness freak who loves maintaining his overall weight and body. This is the reason he never skips gymming and regular workout to keep himself fit and healthy.

8- Nominated for a Short Film

The actor got nominated at the Monaco Charity Film Festival for giving the best performance in the short film titled ‘The Bridge’ which was released in the year 2013. While it was directed by the famed director Sunny Verma.