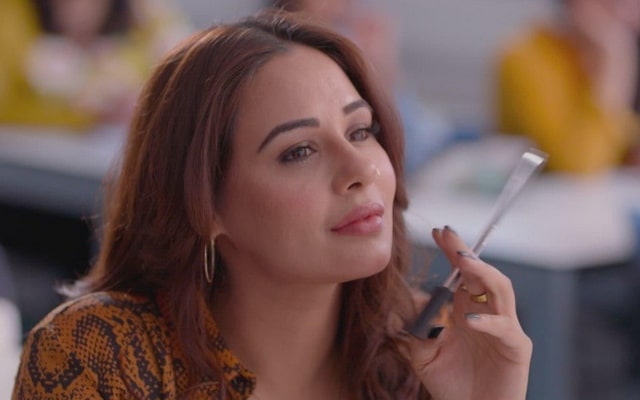 Mandy Takhar, an Indian-British actress, predominantly appears in Punjabi language films and got appreciated by many for giving tremendous performances. She was born and grew up in Wolverhampton, UK. While she basically comes from a small village near Phagwara, Punjab. She moved to London along with her family and it was the time when she was 17 years old. In London, she studied Drama at the Kingston University and then moved to Mumbai in 2009 to work as an actor in the Indian film industry. It was the start of her career venture and since then, she never looked back and continued to struggle. Well, there are many things that people don’t know about the talented star, and here we are sharing some lesser facts to know about her. So, let us have a look!

The actress was born on 1st May 1987 in Wolverhampton, Uk as Mandeep Kaur Takhar, but after joining the showbiz career, she became popular by her stage name Mandy Takhar. While her dear ones call her by her nicknames as Dippy or Dips.

Besides acting in films, Mandy Takhar aka Dippy is managing her modeling career as well as she has been working for many notable brands for which she got much recognition and fame during her career life.

Pursued a degree in the field of Theatre, she loves indulging herself in various activities including watching movies, horse riding, and hanging out with her buddies in her free time. Mostly, she travels a lot in her free time.

Mandy Takhar is a non-vegetarian and loves eating a variety of food items made from chicken. Also, she has a deep love for junk food including fries, pasta, burgers, and among others, she eats Daal Paneer and Saag.

Mandy Takhar admires the most celebrated actors and singers including Ammy Virk, Diljit Dosanjh, Amrinder Gill, and the Hollywood singer, Beyonce who is an American singer and known for her singing style.

Among her favorite shades, her favorite colors are Blue and Black. And when it comes to her favorite sports, she counts a few games including Rugby and Football. Once she revealed that she loves playing football and often takes time out to play football.

Being an avid reader, the actress loves reading books but when it comes to her favorite book, she never forgets to raise the author ‘Yuval Noah Harari’ of her favorite book titled ‘Sapiens- A Brief History of Humankind’.

During her childhood days, she was an active child in her school as she took part in various activities. Also, she grew up as a tomboy and was the only girl in the boy’s Rugby and Football team.