Martha Kelly was born on 24th February 1968 in Torrance, California. She is an Austin-area stand-up comedian from Los Angeles, United States best known for co-starring in the FX comedy series Baskets. Martha Kelly has marked herself as the best-known stand-up comedian from the united states, her talent of making the audience burst into laughter is unique and incomparable. Martha has done many state-level competitions and won it, later on signing with the film Industry. Let us have a peek into the not-so-known facts. And we hope you guys will enjoy reading these unknown facts about her. 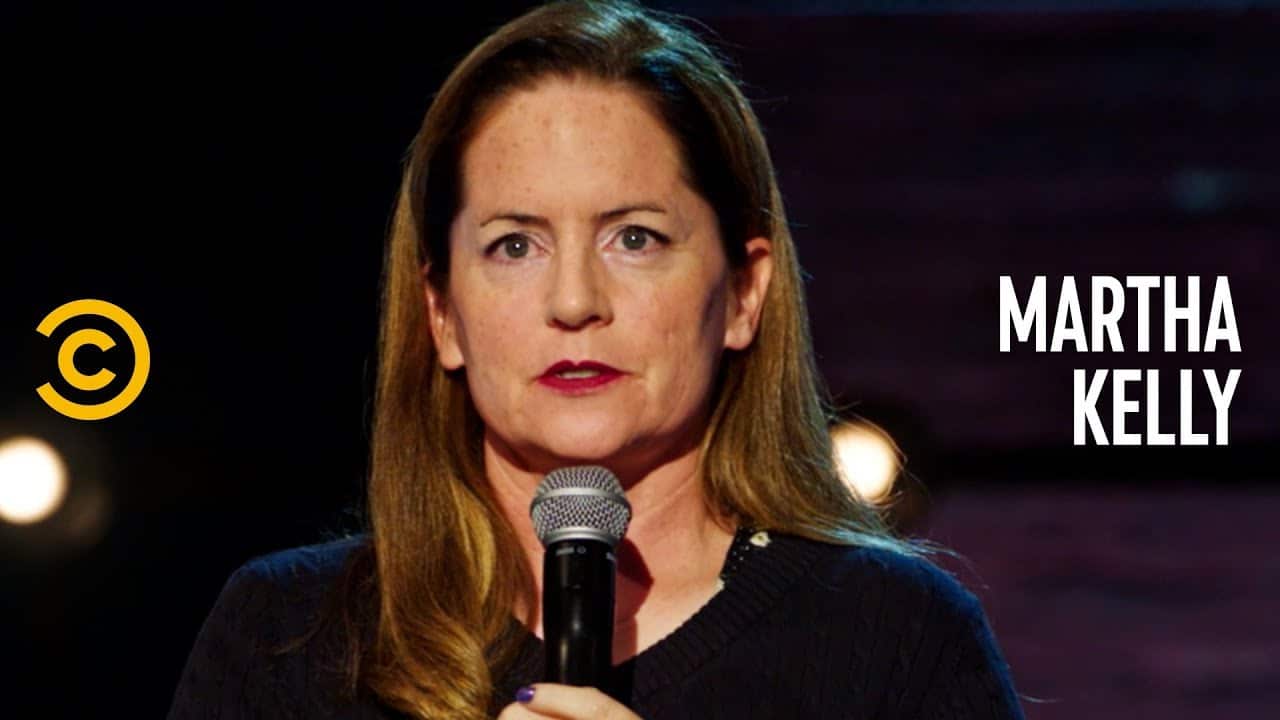 Martha Kelly took the start of her comedy venture at the age of 25 as a stand-up comedian that too was just an experiment that turned out to be the start of her fame. Her material and confidence slowly developed over a 5-year period.

Martha Kelly has been featured on Late Night with Conan O Brien, Comedy Centralâ€™s The Half Hour and Premium Blend, NBCs Last Comic Standing, and The Late-Late Show with Craig Ferguson.

The most celebrated comedian first surfaced on comedy stages in Austin, Texas with HBOs Aspen Comedy Festival auditions in the fall of 1999.

Martha Kelly had been awarded the funniest person in the Austin contest in April 2000, She was also the winner of Comedy Central 2002 Laugh Riots national comedy competition and also the new face in the Just for Laughs same year.

5- Steps in the Acting

Kelly after having a good performance in the Stand-up comedy for many years, made her acting debut in January 2016 after long-time friend Zach Galifianakis asked her to co-star in his FX comedy series Baskets. She co-stars as Martha and insurance adjuster and friend of Chip Baskets (played by Galifianakis).

Kelly will later go on to star in the sci-fi thriller Dual alongside Karen Gillan, Aaron Paul, and Jesse Eisenberg, which is filmed entirely in Tampere, Finland.

In 2017 C.K production company Pig Newton had all ties to the show and FX cut after C.K admitted to sexual misconduct with five women.

Her ethnicity is Caucasian with Irish and English descent. She has a twin sister. She doesnâ€™t share any kind of family-related details on social media.