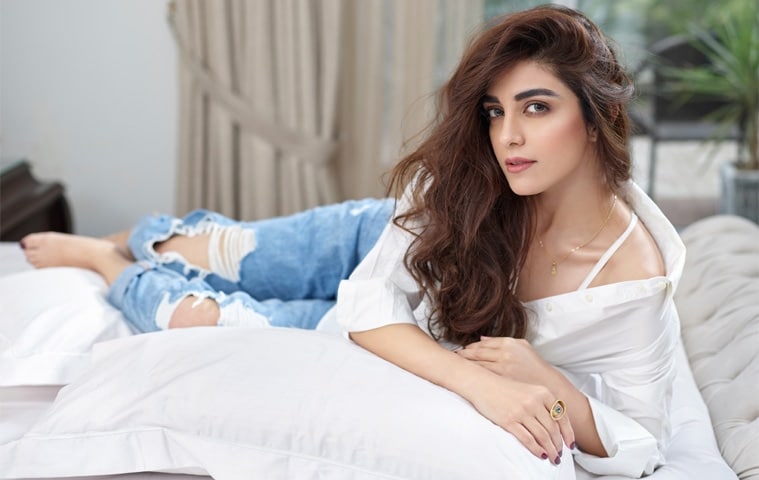 Maya Ali, a well-known Pakistani actress who works in high-budget films and television serials, and has won the hearts of a zillion fans and viewers. She was also nominated for the Lux Style Award and has won many others for giving the best performances during her career life. She is mostly known for playing a variety of roles in numerous super hit dramas including ‘Man Mayal’ starring Hamza Ali Abbasi, and others. However, we have compiled some unknown things you probably did not know about.

Maya Ali made her first appearance in the debut serial through ‘Dur-e-Shahwar’ in which she appeared as Mahnoor in a supporting role.

Before joining showbiz, Maya Ali worked as VJ at many channels including Samaa TV, Duniya News, and Waqt News.

She was elected as a brand ambassador of Quetta Gladiators of the Pakistan Super League for three consecutive years.

She rose to fame after appearing in the serial ‘Man Mayal’ and ‘Shanakht’ for which she got huge applause from the audience.

Maya Ali has a younger brother with whom she shares a very special bond. She loves him as she is so attached with him.

The gorgeous actress Maya Ali is an apple of her mother’s eye. She admires her mother as she is so close to her and takes inspiration from her.

There were rumors speculated that she was going to work alongside the Bollywood superstar Akshay Kumar, but those were just rumors.

Earlier, there were rumors that she was in a relationship with Osman Khalid Butt. Later, the rumored couple decided that they are just good friends.