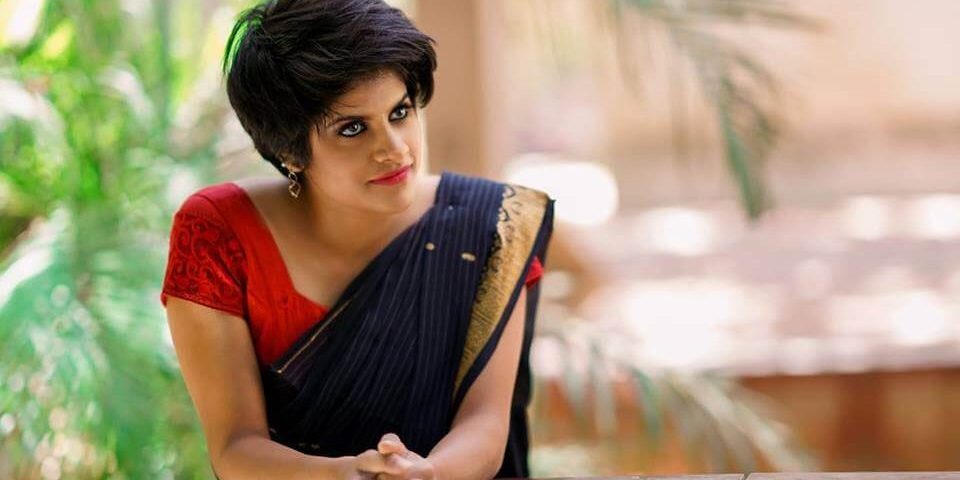 Maya S. Krishnan, Popularly known as Maya Sunderkrishnan, is an Indian actress who works in the Tamil cinema and appeared in many films. She made her acting debut through a film named ‘Vaanavil Vaazhkai’ which was a college musical film. Apart from acting, she made her career in the field of music and modeling. She has done various modeling assignments for many notable brands and got recognized as a great model. However, here we have a special treat for her fans as they want to know more about her. So, let us find out more about her by looking at these unknown things. 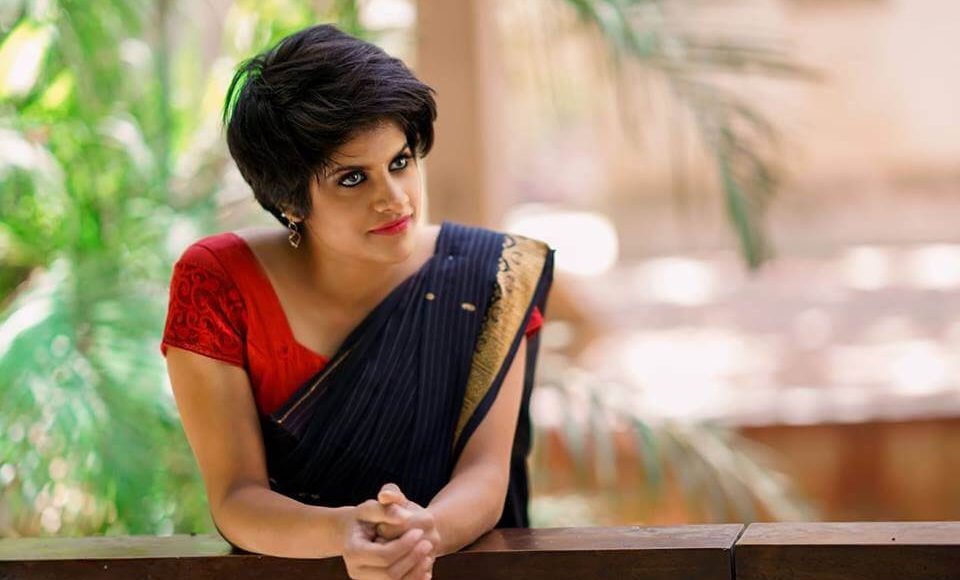 Maya Sunderkrishnan is known for being a versatile actress as she is blessed with incredible acting skills that help her to play each role effectively. She has been constantly appearing in the good books of the larger audience as everyone lauds her for her brilliant acting prowess.

When we talk about multi-talented stars, some names pop up in our minds, and among them, Maya Sunderkrishnan is prominent who is a well-trained gymnast as well.

Maya Krishnan never lives in a comfort zone as she believes doing constant struggle to achieve her dreams. And that’s the reason she made her career in the field of singing. Her melodious voice is another thing that wins the hearts of many.

Besides acting in films, she made her career as a theatre artist, storyteller, clown doctor, and sportsperson as well. It seems she has been continuously doing efforts to get acclaimed in multiple fields.

Despite a busy schedule, Maya always takes time out for her hobbies, but mostly she loves reading whenever she gets time and reads various authors to get different perspectives on many issues.

Maya loves acting as she discovered her interest in acting at an early age and since then, she always passionate to become an actress in the future. After completing her studies, she did not waste her time and get started with her career.

She has a love for pet animals and being a pet lover, she loves taking care of pets. Even she takes time out to give them her time.