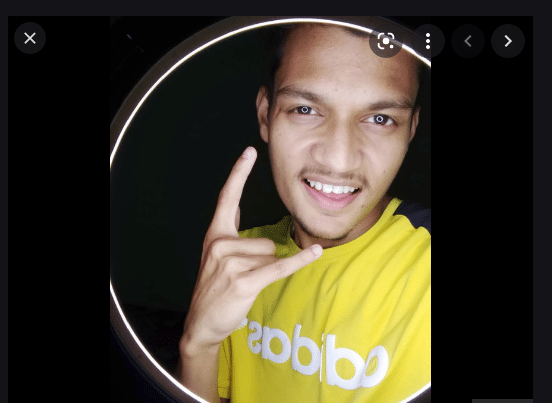 Mohit Mangi is a 22-year-old young Indian lyricist and singer. He was born on the 19th of June in the year 1999. He is from a big city called Ludhiana, which is in the northern state of Punjab in India. Mohit was extremely fond of writing songs and poetry since he was a young kid. Today he is considered a youth icon for the Punjabi of India due to his early accomplishments. Well, there is no doubt that he has been enthralling the larger audience with his singing talent. And this led him to earn a huge fan following in his social and personal life. However, there are no more details available on the internet regarding his personal and professional ventures, but here we have compiled some lesser facts about him. And we are sure you probably did not know about him before that. So, let us have a look!

The young star was born on 19th June 1999 in India. According to his date of birth, Mohit Mangi’s zodiac sign is Cancer, which explains why he is a highly imaginative songwriter.

Mohit Mangi was so vehement about music writing and singing, that he participated in various competitions during his school life. He also won many prizes through them.

Mohit Mangi graduated from Sunrise Vidya Mandir School, located in Jamalpur Ludhiana. Later, he went to Baba Kundan College Of Nursing, Punjab. It seems he is good at his studies and never thought to compromise on his studies.

The singer, Mohit Mangi initiated composing songs when he was in the last year of his school. He used to write a lot in his leisure time, which was either in school or at home.

He has a real inspiration behind his career, and here you will be amazed to hear that Mohit’s biggest inspiration was Singga, who is mainly a Punjabi singer as well as a songwriter.

It is unbelievable that Mohit’s family and friends did not support his dream, and many even tried to cease him from pursuing this career, as he did not belong to a financially privileged family.

The young Indian singer claims that his career is not huge, but despite that, he truly believes in his talents and works with utter hard work and passion. That’s a true spirit of achieving something in his career life!

The singer, Mangi often writes and shares short poetries on his social media account where his fans and admirers can’t stop praising him. He is also quite fond of riding bikes.