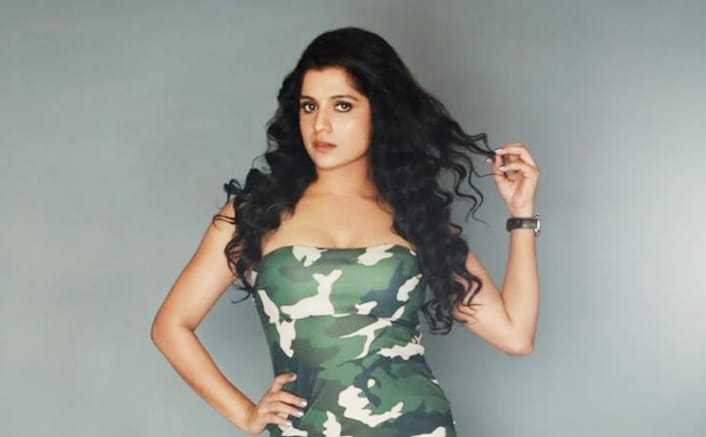 Nanda Yadav, one of the most talented and acclaimed Indian stars who is popularly known for her incredible acting talent. In 2014, she took the start of her career and made her debut film through ‘The Letters’ which was a drama that revolves around the life of Mother Teresa. The film was directed by William Riead. Alongside, she worked in many television serials and web series. Not many know more about her personal and professional life. And considering this, we are going to share some unknown facts that probably you did not know before. So, let us find out more about her!

Besides acting in films, television serials, and web series, the actress is blessed with dancing skills as she is a well-trained Bharatanatyam dancer. Once she revealed that she had a desire to perform like a pro dancer.

2- How did she join acting

She has always been into the theatre from school days and she actively participated in theatre during her growing up years, and gradually, she discovered her passion for acting and decided to pursue it as a career.

Working with Bollywood biggies has always been a good experience for her. She has worked along with Emraan Hashmi in the film named ‘Why Cheat India?’ in which Hashmi played a significant role and Yadav played a role in his gang.

In an interview, the actress Nanda Yadav disclosed her real inspiration which is Smita Patel (late) who was a famous actress in Hindi cinema. Smita Patel remains her inspiration as her acting was so natural.

In the film ‘The Letters’, Nanda Yadav played the role of a nun. For her, that role was a little bit challenging as compared to others. The film revolved around the life of Mother Teresa, and she found that role difficult.

6- Desire to work in a Movie

In her interview, Yadav revealed her desire to work in an action thriller like we can see in Hollywood films, but if such kind of thriller made in Bollywood, she would like to work.

The actress has also worked on two short films. One is a psychological thriller and another is about women empowerment. Alongside, she also worked on the Amazon series as well.

Nanda Yadav is different as a person. The difference reflects in her work. She would like to work in an action film and also as she wants to learn more by doing different films.