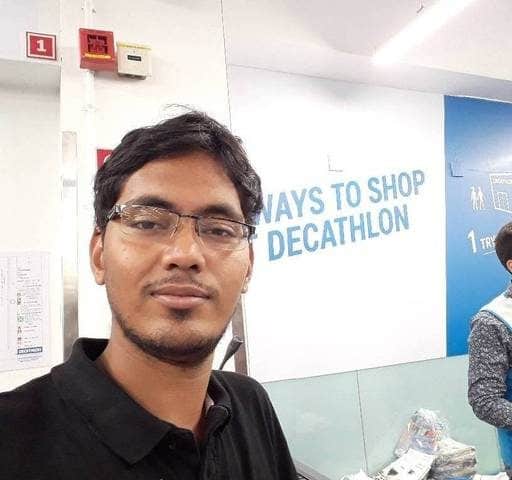 Navneet Srivastava, a young Indian actor who was born on 4th October 1993 in Lucknow, India, and has been giving stellar performances in many Bollywood films. Apart from films, he did many television serials and digital contests. The actor took the start of his professional career in 2015 and since then he never looked back. In 2019, the actor made his Bollywood debut film named ‘Why Cheat India?’ in which he worked alongside the heartthrob actor Emraan Hashmi. In the film, he played the role of Pintu. However, there is much more to know about him. So let us have a look at these facts!

1- Acting since a young age

The actor, Navneet Srivastava has been working in the Indian television industry since 2015. It was the time when he made his television debut and then he continued to struggle. Later, he made appearances in many television serials, web series TVF Inmates, and others.

In 2019, the actor made his Bollywood debut film named ‘Why Cheat India’ in which he worked alongside the charming actor Emraan Hashmi. While Srivastava played the role of Pintu.

Navneet Srivastava rose to fame after portraying in the role in the second feature film named ‘Saand Ki Aankh’ which was released in the year 2019. In the film, he played a significant part as Farooq.

During the early years of his profession, Navneet Srivastava worked with a reputed casting company titled ‘Casting Bay’ and worked on many films and web projects including Chacha Vidhayak Hain Hamare’ which was a web series.

Among many notable projects, some of them are ‘Hijack’ (film), ‘Jai Mummy Di’ (Film), ‘The Viral Fever (Telefilm), and many more that are worth sharing. All these projects were produced under the banner of Casting Bay.

Once the actor revealed that he is a huge fan of the best-loved Bollywood actor Emraan Hashmi as he adores him for his incredible acting talent.

Apart from acting, the actor, Navneet Srivastava used to work as a freelance casting director for the Alt Balaji series, and also worked as a casting associate with Castink for many projects.

Navneet Srivastava has a massive fan following on all his social media accounts where he loves interacting with his fans and followers who always sing the praise for him.