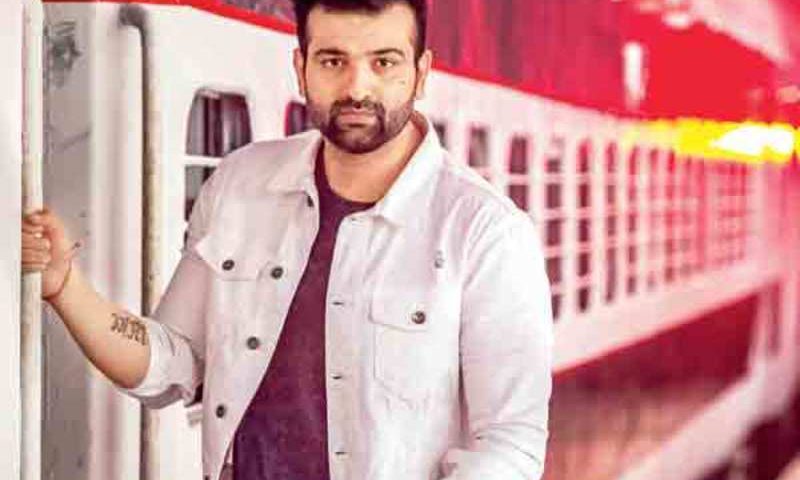 Navraj Hans is an Indian actor, entrepreneur, singer, cricketer, and performer. Navraj was born in Jalandhar, Punjab, India. He is the son of Hans Raj Hans, an Indian Politician. He grew up in Jalandhar and completed his education there. He went to Rabindra Day Boardin Public school and graduated from Lovely Professional University, Nawanshahr, Punjab. He completed his graduation and joined the Industry as a Punjabi singer. He is a versatile singer. Navraj Hans has made a career in playback singing and has sung many Bollywood and Punjabi songs. He started his career in 2012 and is working till the present. Well, at this moment, all we need to know about the most talented star in the Indian entertainment industry. So, let us have a look at these unknown facts we have compiled for you! 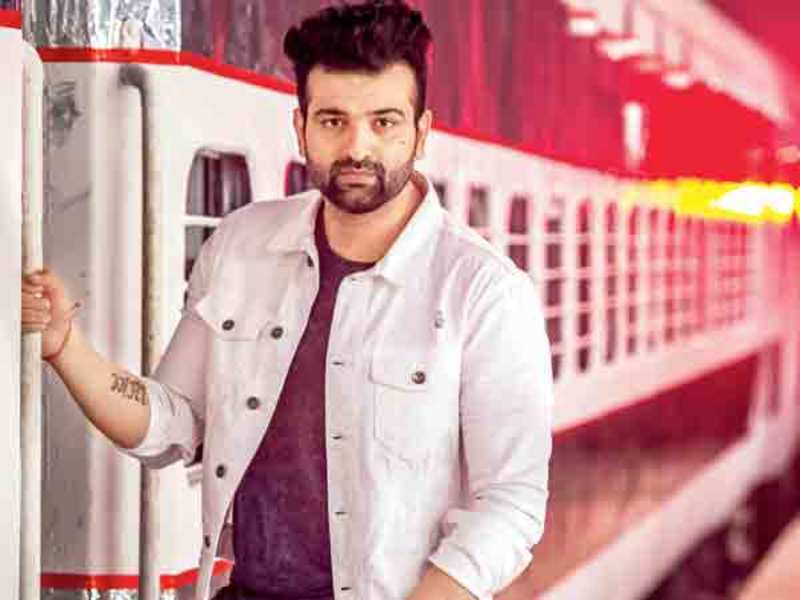 Being a Punjabi, Navraj Hans has a tall and strong physique. He is 6 feet 1 inch tall, weighs 82 kgs. He has black hair and dark brown eyes. Well, he has good looks and his fans are in love with him!

Navraj Hans is married to Ajit Kaur Mehndi. His father-in-law is Dalee Mehndi. He is happily married to her and living a happy life. They do not have any children.

Navraj has also made his debut in Acting. He has done many Punjabi feature films. He made his debut in Marriage da Garriage. His movie Punjabian da king was released in 2015. He also appeared in the Bollywood movie Band of Maharajas.

Navraj being passionate about his cricket, He is a part of the Punjab De Sher cricket team. On 28th March 2015, He made his first century with 13 sixes and 6 fours in Chandigarh, Punjab stadium.

Among all the other Achievements, Navraj Hans was honored with The Best Punjabi music vocalist Award. And that’s an amazing victory as he considers it his life’s greatest achievement.

Well, this is his unique quality as he looks above his seniors and tries to learn from them. He is inspired by Amitabh Bachan, Vin diesel, Irfan Khan, and Shahrukh Khan.