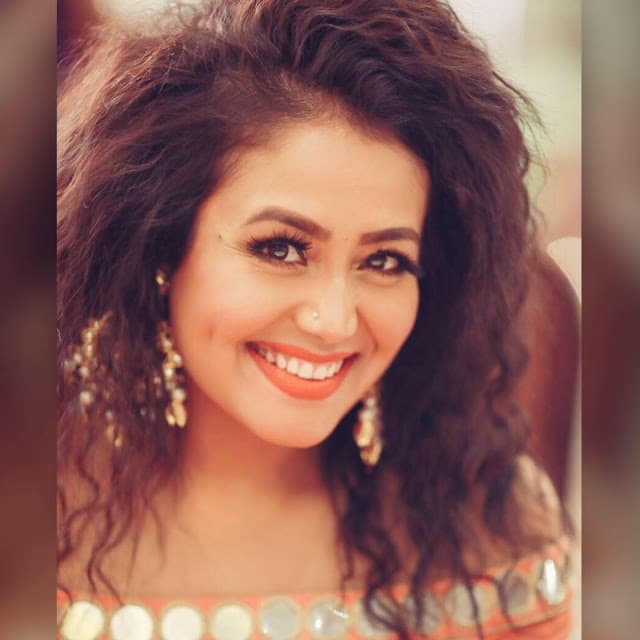 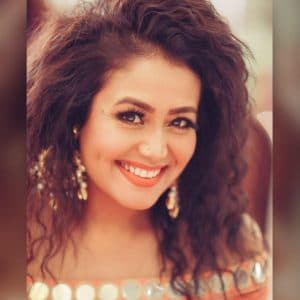 Neha Kakkar was born in Rishikesh, India on 6th June, 1988. She is the youngest sister of renowned playback singer Sonu Kakkar. One of her two elder brothers, Tony Kakkar, is also a singer. Neha Kakkar grew up in Delhi and studied at Holy Public School, Uttam Nagar. She was a student of 11th class once she partaken in Indian Idol Season 2. Kakkar was passionate about music since early childhood. She was only 4 years old when started singing.

Neha Kakkar made her debut with television reality show Indian Idol Season 2 as a participant. In 2008, she came into music industry with the album titled ‘Neha The Rock Star’. In the year 2013, Neha was in the song titled ‘Dhating Naach’ for the film ‘Phata Poster Nikhla Hero’. In 2014, she also sang the popular song titled ‘Sunny Sunny’ with singer Yo Yo Honey Singh which gave her a major breakthrough. In the similar year, Neha Kakkar gave voice in the song ‘London Thumakda’. Afterwards, she gave the voice for song titled ‘Party Shoes’ of Kolkata’s movie ’Bindass’.

Kakkar’s other works involve song titled ‘Car Mein Music Baja’, ‘Tukur Tukur’ from the movie ‘Dilwale’, ‘Chitta Kukkad’ from the movie ‘Loveshhuda’, ‘Kala Chashma’ for the movie Baar Baar Dekho and song ‘Dilbar Dilbar’ for the film Satyameva Jayate, which was re-formed by original song titled Sirf Tum and became epic. Himansh Kohli and Neha Kakkar were in a romantic relationship since 2014. Neha broke up in late 2018.