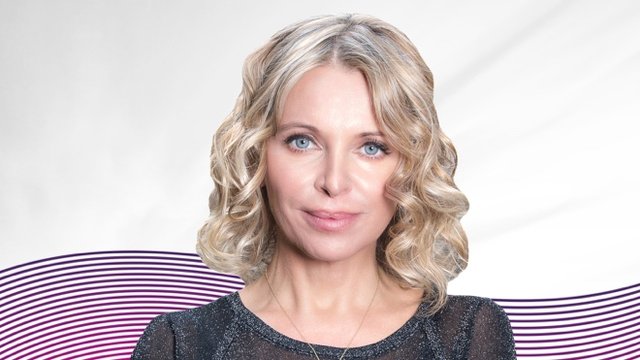 Nikki Bedi is 55 years old British radio and television presenter who was born in a multi-cultural family in the united kingdom. She started her career in India but later she moved to the UK for her work.

Many people want to know more about her but they end up disappointed as there is not much information available about her. That’s why we have brought for you, 8 interested and hidden facts about her that will surely amaze you.

1. Half Indian, half British

Many people take Nikki Bedi as a British celebrity but it is not the full truth. Fact, she is half Indian and half British as her father was Maharashtran Indian who married the British woman. She calls herself indo- English.

You must be thinking that why she has the surname Bedi? So here we are to tell you that she got married to Kabir Bedi. Later she got a divorce but still, she keeps the surname of Bedi with her name!

3. The biggest controversy on her talk show

She hosted a show named, Nikki Tonight which ultimately became the most controversial yet widely watched talk show of Asia. But the show was called off eventually when a gay rights activist, Ashok Row made some insulting remarks about Mahatma Gandhi, which caused a lot of backlash from Indian fans. [1]

4. A judge for books awards

Due to her great knowledge about books, arts, and literature, she was asked to be a Judge for The Costa Book Awards for the New Novel category which was announced in January 2010. It is indeed a great achievement itself.

5. Her only spare time activity!

Nikki Bedi doesn’t have a long list of hobbies. She hardly gets free time so whenever she gets it, she just binge-watch television and does nothing else!

6. She has traveled far and wide

Her nature of work demands traveling that’s the reason, she has traveled to a lot of countries world-nature. She loves to explore the culture and traditions of different parts of the world, so it is her dream job!

It’s must be worth praising the fact about her that, unlike many celebrities, she loves to interact with her fans through social media. She regularly posts her everyday life so that she can share everything with her fans.

8. Her recent visit to Lisbon

She has visited Lisbon just recently and spent quality time there with the best creative minds and her team. She explored the beautiful architecture, culture, cuisine, and art of the city and shared in detail on her Instagram account.