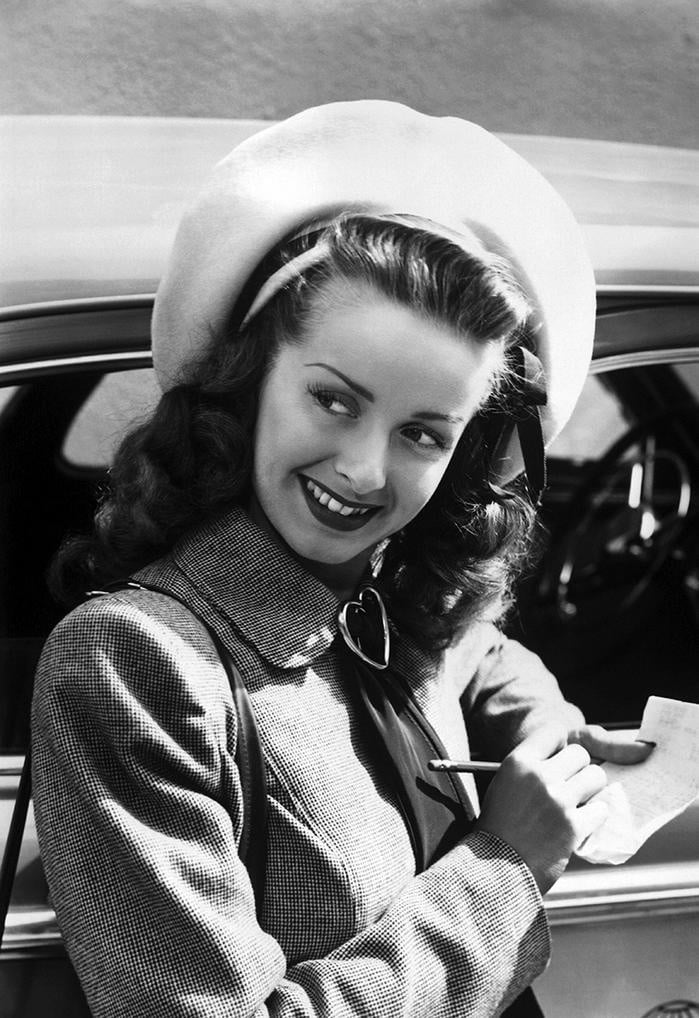 Noel Darleen Neill was an American actress who lived from November 25, 1920, to July 3, 2016. She portrayed Lois Lane in the Superman (1948) and Atom Man vs. Superman (1950) film serials, as well as the Adventures of Superman television series in the 1950s. Throughout her career, she appeared in over 80 films and television programs.

She appeared in various Superman franchise productions. She was cast as the main character’s parent or another relative: Neill had cameo appearances in the 1978 Superman movie, the 1980s TV series superboy, and the 2006 film Superman Returns. Following are the facts about Noel Neill.

1. Dancer at a young age

Her parents put her in “a school for wannabe performers” when she was four years old. Neill “danced, sung, and even played the banjo at county fairs throughout the Midwest” when she was a teenager.

She went to Minneapolis Central High School. Her first work after graduating from high school in 1938 was writing articles for Women’s Wear Daily. [1]

In her teens, Neill was a popular photographic model.

She is also a vocalist, having performed at Bing Crosby’s Del Mar Turf Club.

Neill won a Golden Boot Award for her work in Western films in 2004.

In 2010, Neill suffered a hip fracture after falling at her Tucson, Arizona, home. She was admitted to the hospital after undergoing surgery at Tucson Medical Center to treat the fracture.

Neill died in Tucson on July 3, 2016, at the age of 95, after a long illness. Larry Ward, her publicist, and biographer, as well as actor Mark Hamill, paid tribute to her performance as Lois Lane. Neill had no living relatives in his immediate family.