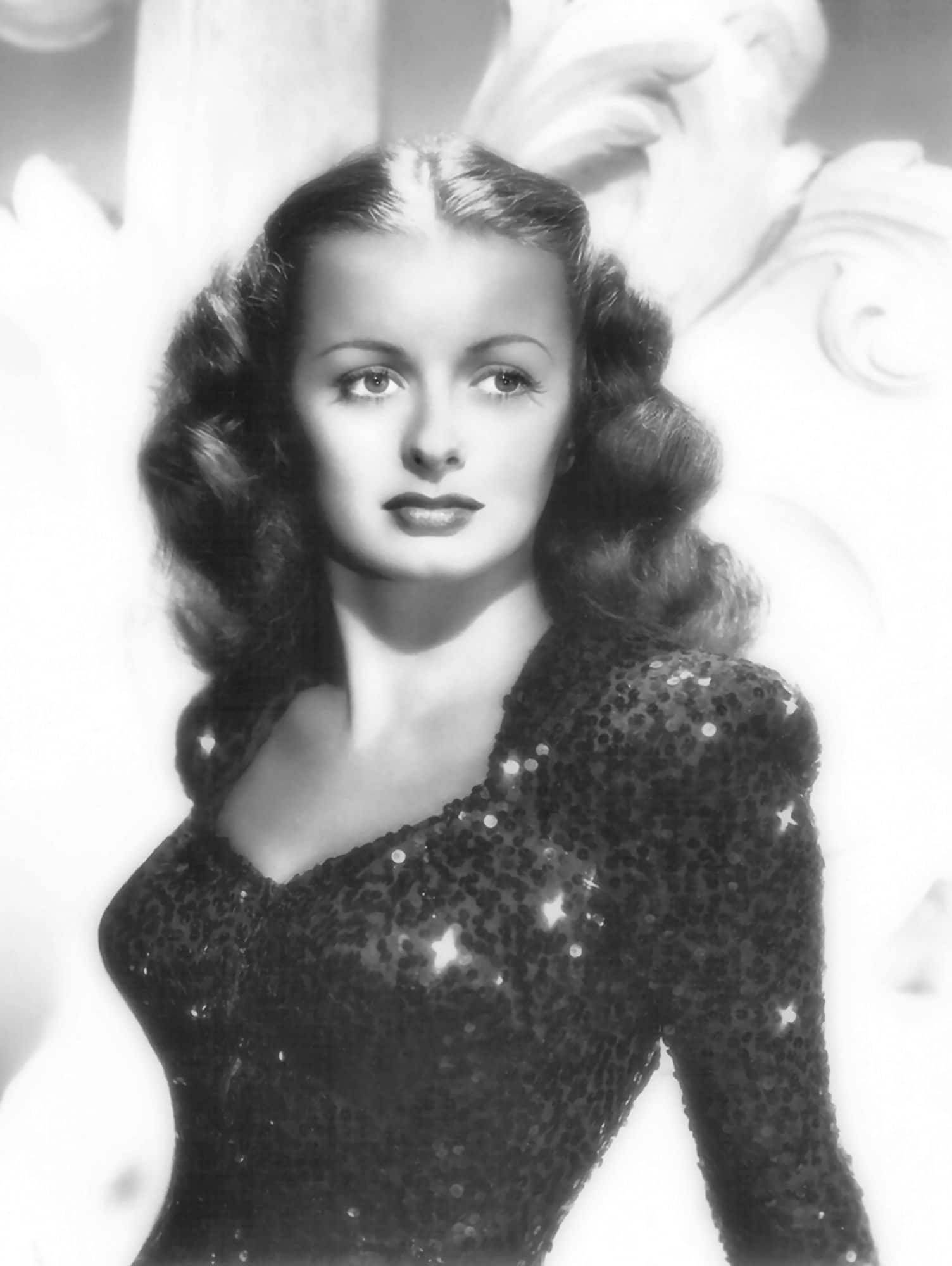 Known For Portrayal of Lois Lane in Superman Series

Noel Darleen Neill was a legendary American actress. She was born on 25th November 1920 and died on 3rd July 2016. She is known for portraying the role of Lois Lane in the film serials ‘Superman’ in 1948.

She is still remembered for the role played in ‘Atom Man vs. Superman’ in 1950. In the 1950s, she also made an appearance in the television series named ‘Adventures of Superman’.

Noel Darleen Neill made appearances in more than 80 movies and television series in her career. She still remains in the millions of hearts because of her tremendous performances.

Neill completed her graduation from Minneapolis, Minnesota. She started her professional acting and modeling career in the 1940s.

Neill also appeared in the productions of the Superman franchise. She made an appearance in the 1978 Superman feature film for which she got immense popularity.

In the 1980s, she appeared in the television series named ‘Superboy’ and later she made another cameo appearance in the film ‘Superman Returns’in 2006.

Noel Neill made several appearances in movies and series for which she got much appreciation. For these movies, she got recognition from the viewers.

Among various notable awards and other achievements, Neill received a Golden Boot Award for her work in Western films in 2004.

Known For: Portrayal of Lois Lane in Superman Series