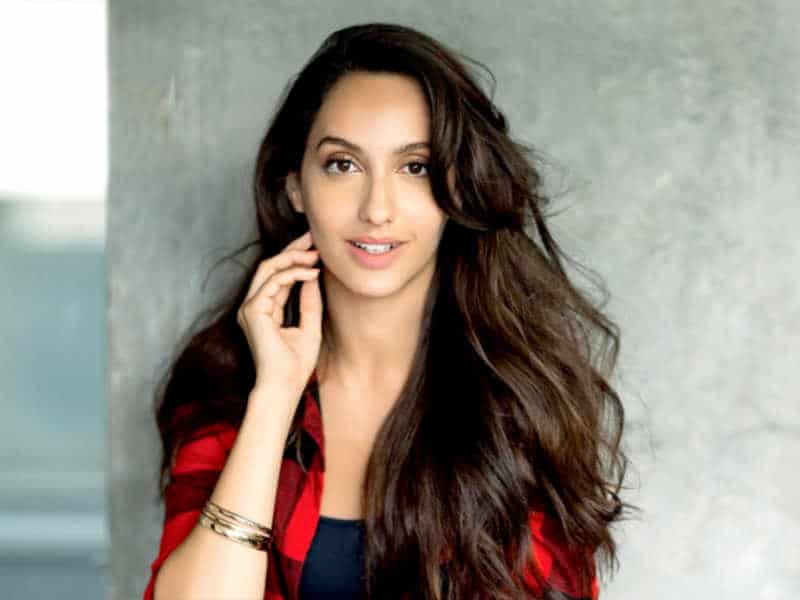 Nora Fatehi has become one of Bollywood’s biggest hits since relocating to India five years ago.

With roles in films like Rocky Handsome, Mr. X, and Baahubali: The Beginning, the Moroccan-Canadian actor-dancer has already built a name for herself, and Bhuj: The Pride Of India is anticipated to do the same. These ten simple facts will help you learn more.

Anyone who has witnessed Nora’s impressive movements may easily mistake her for a professional dancer. Nora is a complete self-taught artist. She used to lock herself in her room as a child. Also, watch video after video of dancers on YouTube.[1]

Nora became the primary caregiver for her brother when her parents divorced. She spent the first several years after graduating high school working as many jobs as she could, including telemarketing, customer service, waitressing, and bartending… She even had a job making hookah for hookah cafes at one point.

Nora found the shift to India difficult when she first moved there after signing a modelling contract… And it’s no surprise. Not only was she duped out of Rs 20 lakh from ad shots by the modelling agency, but she also had her passport stolen by one of the females she shared a flat with.

4. Disapproval Of Her Parents In Career

One quality Nora possesses in plenty is determination. Her parents discouraged her from pursuing acting as a career as a child, encouraging her to focus on her schoolwork instead. But, unbeknownst to her family, she continued to pursue her interests by seeking out any opportunity to perform.

Nora made an appearance in the movie Satyameva Jayate in a version of the song “Dilbar” in 2018. The song became a YouTube sensation, with over 20 million views in the first 24 hours of its release. In the process, it became the most-watched Hindi song on YouTube.

6. Bullied For her Accent

Nora put in a lot of effort in the beginning of her career to learn Hindi, but her efforts were clearly unappreciated. Nora stated in an interview with Pinkvilla how she was bullied by others in the profession and was even ordered to “go back (to Canada)” at one point. [2]

7. Had a Severe Injury While Filming

A co-star accidently flung a gun straight in her face while filming a particularly high-octane action for Bhuj: The Pride Of India. Nora knew the director was on a tight deadline, despite her forehead expanding to the size of a grapefruit and bleeding profusely. So, being the pro that she is, she kept shooting.

Nora had an appearance on the reality show Bigg Boss 9 in 2015. Unfortunately, she was expelled on day 84 after failing to steal the title. Clearly, the experience wasn’t enough to turn her off reality TV since a year later, she was performing on Jhalak Dikhhla Jaa, a reality TV dance show.