Pankaj Jha is among the best actors, hailing from India. He is based in Mumbai where he found work and struggled a lot to get fame. He has acted in many films including ‘Black Friday’, ‘Gulaal’, and many others that are worth sharing to watch. Well, the actor is doing his job perfectly as he has been enthralling a larger audience with his excellent acting prowess. Moreover, his performances are heart-winning and loved by everyone. This is incredible to know that he is also a painter and has worked on multiple projects. Also, he has acted in a television serial named ‘Kashi’. Well, to know more about him and his professional life, we have compiled some unknown facts. Let us give it a read! 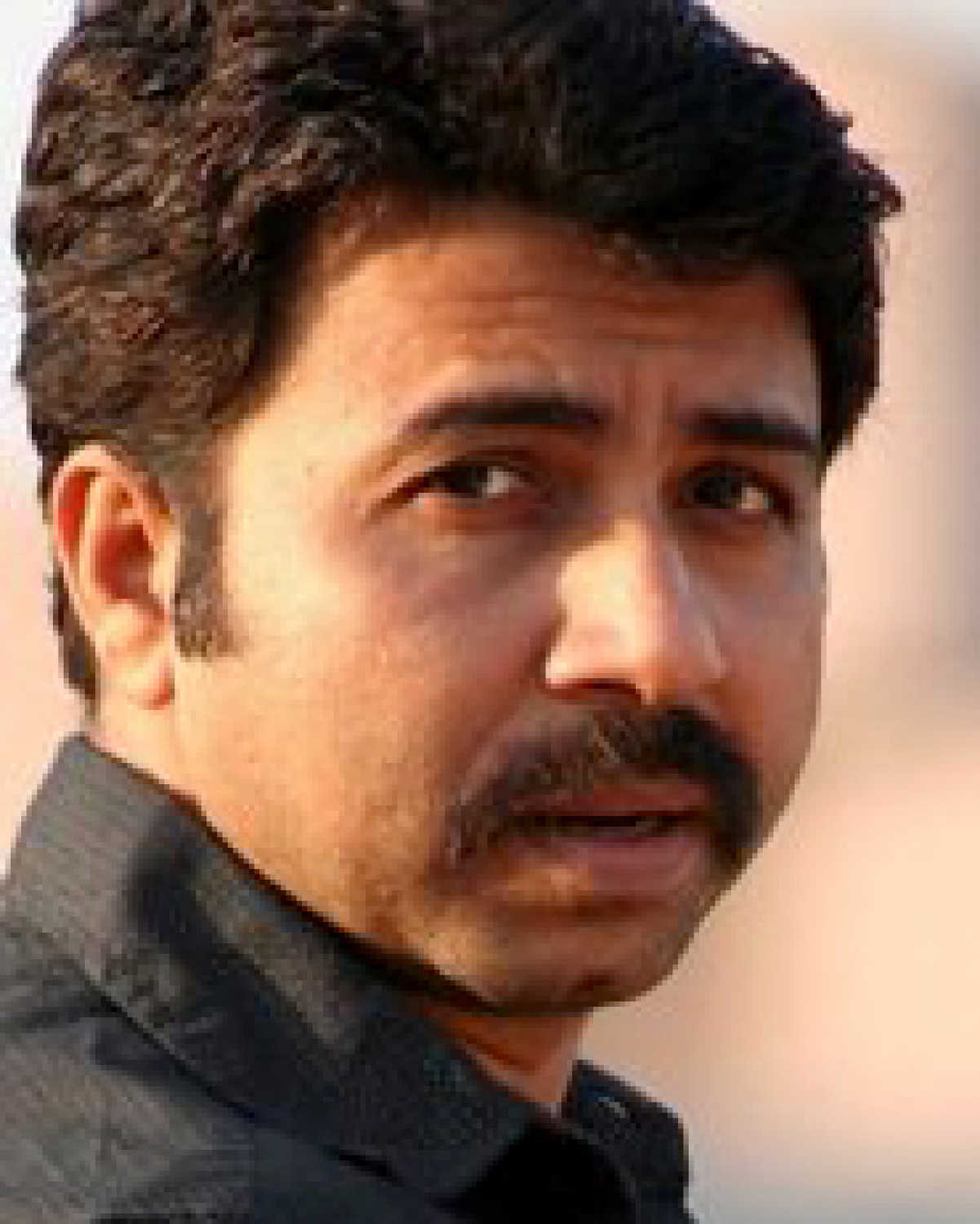 Pankaj Jha has given undeniable performances and is acclaimed for his work. While he is mainly known for appearing in the Bollywood film named Chameli’, starring Kareena Kapoor Khan who played the role of Call Girl.

We all know that Pankaj Jha is an actor, but here you will be surprised to know that he is blessed with a gifted skill, that is painting. Yes…He is a great painter and is known for his extraordinary painting skills.

Pankaj Jha considers ‘Painting’ his first love. He has been so passionate about Painting and playing with colors and canvas. That’s brilliant! Mostly, he makes paintings on spiritualism as it is one of his favorite subjects.

Again, spending time with color and canvas is one of the most favorite hobbies Pankaj Jha loves to do the most. He often practices and makes paintings in his free time. Mostly, he prefers a mix of oil, pen, ink, and acrylic for his designs.

Pankaj Jha completed his five-year course in the field of Fine Arts from Patna University, Bihar, India. He then developed his internet in acting while working as a designer at the National School of Drama.

Once in an interview, the actor-painter shared that it took seven months to complete his Acrylic Paintings for his Solo Art Exhibition. Undoubtedly, people admired his talent as he is a PRO artist.

8- Appeared in a Crime Show

The actor also worked in the crime show named ‘Humne Li Hai Shapath’ which was aired on Life Ok. In the television show, he portrayed the role of the antagonist, Jugraat. His performance was undeniable!