Parineeti Chopra was born on 22 October. She is an Indian actress and singer. She got widespread critical acclaim for her starring roles in the box office hits, like; Ishaqzaade, Shuddh Desi Romance, and Hasee Toh Phasee. In addition to her acting career, she is a philanthropist and is a prominent celebrity endorser for brands and products. Moreover, she has been giving outstanding performances to enthrall the larger audience who love her brilliant acting chops. She has sung several of her songs too which brought her acclaim from her fans. There is a lot to know about her. Here we are telling you 8 interesting facts about her personality that you will be amazed to know. So, let us start. 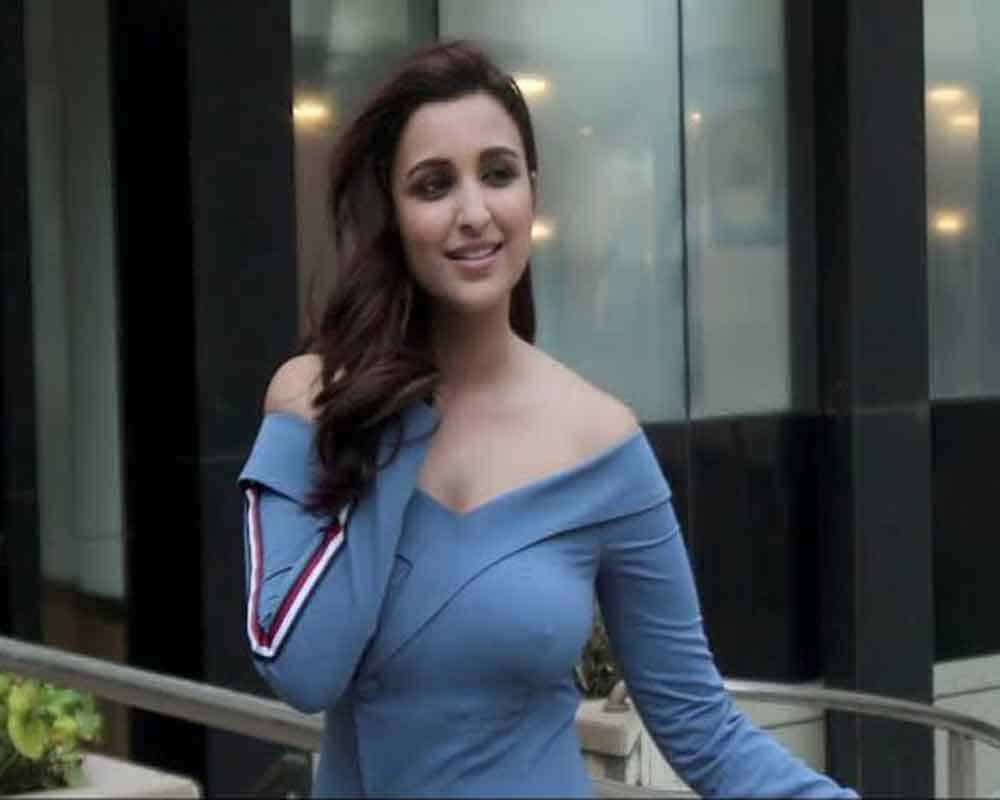 Parineeti Chopra was born on the 22 of October. In this way her zodiac sign is Libra. She has a warm demeanor and enjoys having everything around her. Undoubtedly, she is so charming by nature.

She is a cousin of the famous Bollywood and Hollywood actress, Priyanka Chopra. Many people think that they are sisters but they are actually cousins.

She had to do a great struggle in order to make her mark in one of the biggest film industries in the world. Although she has a cousin as a renowned Bollywood celebrity, she had to make her way all by herself.

She has won National and Filmfare awards for her flawless acting. Chopra is a receiver of a National Film Award Special Mention for Ishaqzaade (2012) and a Filmfare Best Female Debut for Ladies vs Ricky Bahl for the year 2011. Moreover, she has been nominated for three more Filmfare Awards: Best Supporting Actress for Ladies vs Ricky Bahl, Best Actress for Ishaqzaade, and Shuddh Desi Romance.

During her leisure time, Parineeti Chopra loves Dancing, singing, meditation, reading, swimming, and workout are her favorite hobbies in case you want to know.

Very few people might know that first of all, Parineeti Chopra appeared in the 2011 romantic comedy Ladies vs Ricky Buhl, winning the Filmfare Award for Best Female Debut and a Best Supporting Actress nomination for it. In this way her debut was meaningful.

Being a foodie person, Parineeti Chopra loves to eat Rajma-Chawal, Kadhi Chicken, Pizza, and Margarita are some of the most favorite dishes of your favorite celebrity.

You will be surprised to hear that Parineeti Chopra is a well-educated celebrity. Chopra has got a triple honors degree in business, finance, and economics from Manchester Business School but instead of making her career in banking, she joined the film industry.